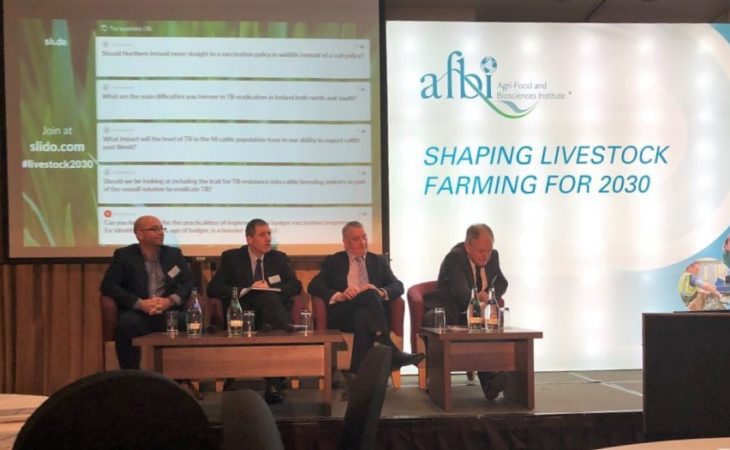 Speaking at the Agri-food and Bioscience Institute (AFBI) 2018 Scientific Outlook conference today, Huey said he had “not that comfortable a seat” as he talked of how the disease had reached the point where major decisions on strategy were urgently needed.

However, he said that these needed to be made by elected representatives rather than civil servants.

The TB situation has got so bad in Northern Ireland Government estimates predict the disease could cost the department £40 million (€45.1 million) this year alone.

The latest figures from the Department of Agriculture, Environment and Rural Affairs (DAERA) shows the 12-month moving average hit 9.73% in November – the last month for which figures are publicly available.

Huey said: “We had the TB Strategic Partnership sit, we had their report in December 2015 without ministers exceptionally we went out to consult.

200 replies came in – and not backs of envelope replies – substantial replies and suggestions as to what we should do which we are now in the process of putting together.

“Very soon I will have that collected and a piece of work where decisions will need to be made,” Huey added.

“I’m a public servant – I don’t make decisions. Decisions are for elected representatives and I’m getting to a place where I’m in a real bind and we have to work our way through this.

“I’m avoiding politics, but I don’t think anyone in the room thinks we are going to have an elected representative in the next few months.

“I’m in a place where I need to move this programme forward. I need to show leadership.

I need to show direction but it’s very difficult for me to do without starting to make some really key decisions.

“It’s not that comfortable a seat.” 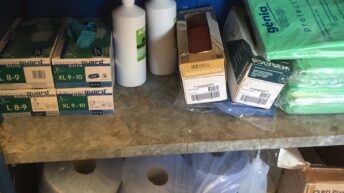