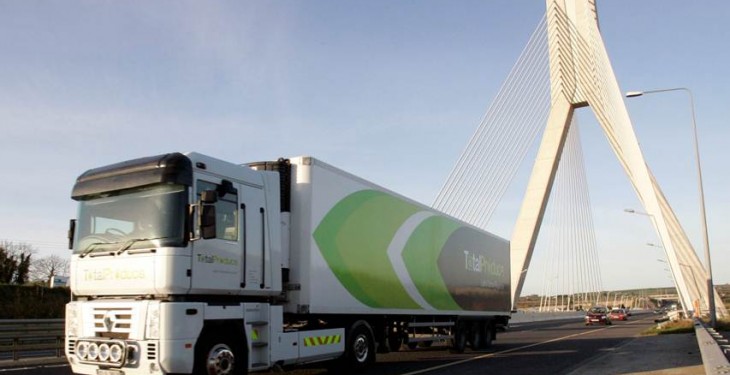 Finance Minister Michael Noonan should immediately dispel any thoughts of increasing the duty on diesel fuel in the upcoming budget, according to ICSA general secretary Eddie Punch.

“Such a move would significantly disadvantage agriculture and rural communities throughout Ireland,” he added.

“All inputs, including fertiliser and compound feeds, moved on to farms are powered by white diesel. And the same principle holds when it comes to moving stock from farms to meat plants or marts and again when processed foods leaving Irish factories are transported to their final destination.

“The end result of a hike in diesel prices will be a totally counterproductive increase in the cost base incurred by Irish agriculture and all our rural-based industries.”

Punch also believes that any increase in diesel prices would make Irish exports increasingly uncompetitive across the board.

“We know that a special working group has been set up within the Department of Finance to look at this matter. And their thoughts may well be put before the finance minister prior to the next Budget.

“We are assuming that any recommendations coming forward form this group will have an impact on white diesel prices only: the excise duties on green diesel should remain untouched.

“Ireland must remain competitive as an exporting country. And this is particularly the case given the impact which a Brexit might have down the line.”

Punch added that Brexit has already been used by the meat factories to artificially lower beef prices.

“Initial predictions regarding the devaluation impact of Brexit on Sterling were over exaggerated. And this gave the plants their opportunity to curtail the price paid to Irish farmers,” he said.

The ICSA General Secretary believes that it is in Ireland’s best interests to have the UK negotiate a free trade deal as part of the Brexit deal that is finally arrived at.

“The last thing we need is the introduction of tariff payments on the beef that we sell to Britain. There is also an onus on the EU to fundamentally review any plans that are in place to do a trade deal with the Mercosur countries.

“The initial strategy was drawn up around the requirements of an EU made up of 28 member states. Within this scenario, the UK is a significant importer of beef. However, post Brexit, this scenario will no longer be a reality with the result that giving the Mercosur countries a tariff-free beef export quota becomes a totally unnecessary requirement.”