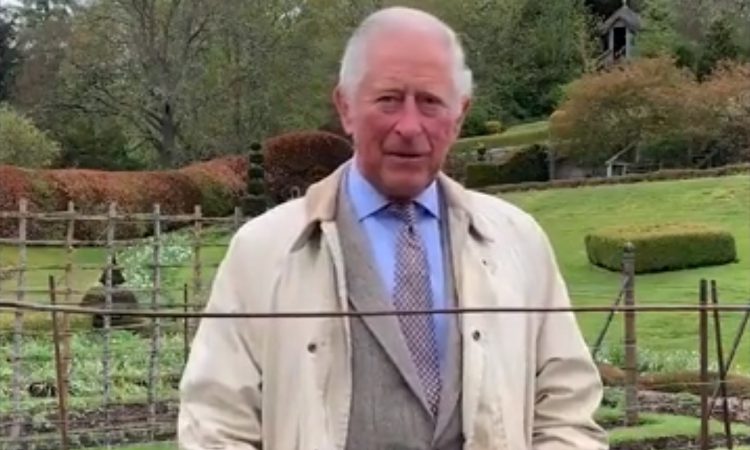 The UK Government and the Prince of Wales have urged students and furloughed workers to apply for seasonal farm work.

As part of efforts to support British farmers and growers to recruit workers throughout the harvest period, the UK Government launched the Pick for Britain website in partnership with industry to help match up available opportunities with local jobseekers.

Speaking from his garden at Birkhall, Aberdeenshire, Prince Charles said: “At this time of great uncertainty many of our normal routines and patterns have been challenged.

“The food and farming sector is no exception. If we are to harvest British fruit and vegetables this year, we need an army of people to help.

Food does not happen by magic, it all begins with our remarkable farmers and growers. If the last few weeks have proved anything, it is that food is precious and valued and it cannot be taken for granted.

“This is why that great movement of the Second World War – the Land Army – is being rediscovered in the newly-created ‘Pick for Britain’ campaign. In the coming months, many thousands of people will be needed to bring in the crops.

“It will be hard graft, but it’s hugely important if we are to avoid the growing crops going to waste.”

The UK Government has already confirmed that those who have been furloughed from their jobs due to the coronavirus and who are contractually allowed to work for another employer can take on this seasonal work while continuing to receive 80% of their salary from the government.

Scotland Secretary Alister Jack added: “Many of Scotland’s farms, in particular our soft fruit growers, rely on seasonal labour. As we near peak harvest time I urge job-seekers to sign up for this crucial work at the Pick for Britain website.

I am in no doubt British workers and students will seize the opportunity to feed the UK and help the economy in these most challenging of times.

“Together, the UK Government, industry and workers will save the Scottish strawberry and our other delicious produce.”

Interested parties should continue to check the Pick for Britain website regularly as it will continue to be updated with new opportunities as the demand for fruit and vegetable pickers grows over the coming months. 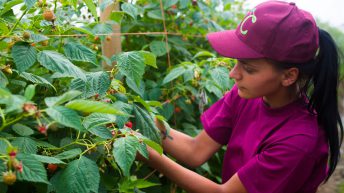