Imminent change at the helm – at John Deere

Deere & Company - which encompasses the John Deere brand - will appoint John C May (pictured below) as its new CEO (Chief Executive Officer). He will take up this role in early November.

May has served as Deere's president and COO (Chief Operating Officer) since April 2019. 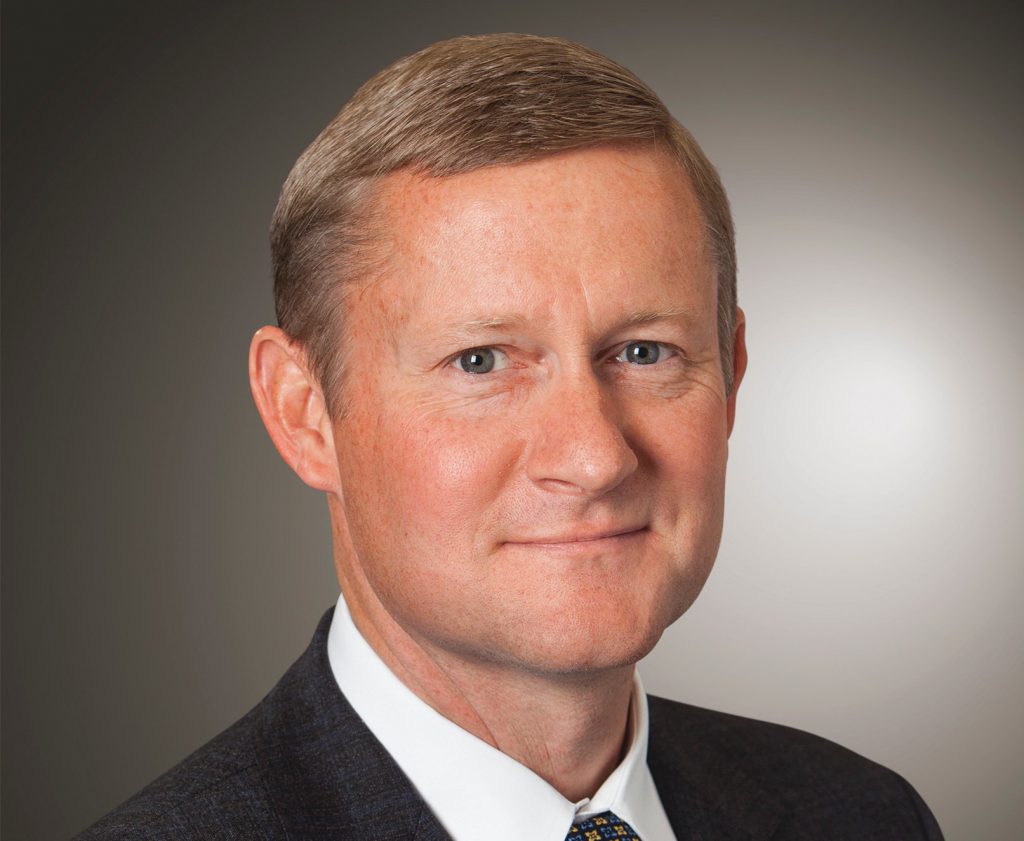 "John's record of success and proven leadership skills make him highly qualified to lead Deere and guide its success in the years ahead," said Samuel R Allen, chairman and current CEO.

"His experience in precision agriculture, information technology and overseas operations will be instrumental in driving the company's digitalisation journey and extending its success in agricultural and construction equipment."

Allen will continue as chairman of the board of directors after he steps down from the CEO position. May will then become the 10th chief executive in the company's 182-year history. 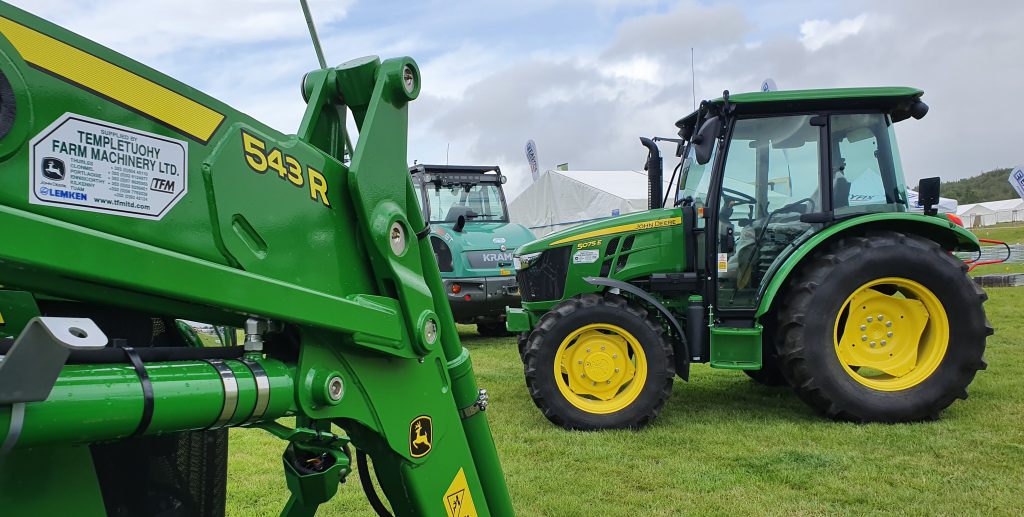 The 50-year-old May joined Deere in 1997 and became part of the senior management team in 2012 - as president of the Agricultural Solutions division and, also, as CIO (Chief Information Officer).

Earlier in his career, May headed the company's Chinese operations, served as factory manager at the Dubuque (Iowa) Works, and was vice president of the turf and utility platform.

It's worth noting that - earlier this year - Reuters reported that Deere & Company "slashed its full-year profit and sales outlook - blaming the US trade war with China for weak demand for its farm machines".

At that time, Allen explained: "Concerns about export market access, near-term demand for commodities, such as soybeans, and overall crop conditions have caused many farmers to postpone major equipment purchases."