In detail: What’s your share of DAERA’s £25 million Covid fund? 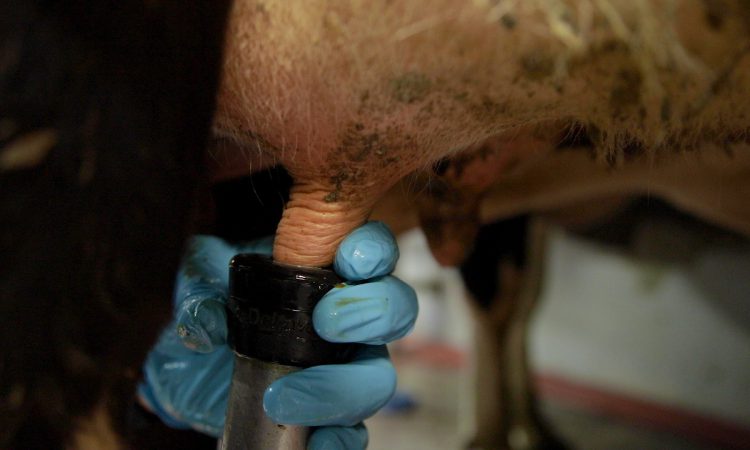 Northern Ireland’s Agriculture, Environment and Rural Affairs Minister Edwin Poots has announced how he plans to divvy up a £25 million aid package for the region’s dairy farmers.

The money will be split between the region’s beef, dairy, sheep, potato and horticultural sectors to help support them through the Covid-19 crisis as follows:

Key principles agreed in making the allocations were that sectors should be able to offer “real evidence” of losses, and the money will go to those hit hardest by the crisis.

Either 100% or 80% of losses will be covered depending on what other support is available to each sector.

Officials were able to identify an extra £3.6 million by redistributing existing budgets within the department. The money is understood to have mainly come from programmes which could not run because of Covid-19.

The allocation uses up £21.4 million, leaving £7.2 million still in the kitty should the crisis continue to cause losses within the industry.

The plans still need to be given the green light at Stormont. However, it’s hoped the money could be in farmers’ accounts by the end of August should all go to plan.

The £7 million made available for the beef sector is designed to cover up to 100% of farmers’ losses. It’s almost half the £13 million sought for the industry by the Ulster Farmers’ Union; however, the union has backed the allocation.

To calculate the amount to be paid, officials set a benchmark price based on the four weeks before prices started to fall in the middle of March. The reference price has been set at £3.12/kg.

Over the seven weeks when prices crashed (beginning March 29 and ending May 16), the total loss in value compared to the reference price was estimated to sit at just over £2 million across the 50,750 animals killed.

Two flat-rate headage payments have been proposed for beef animals. All cattle slaughtered over the seven weeks will be eligible for £40 a head to reflect their share of the total loss to the market.

The Union Farmers’ Union also had argued that the price of beef was already lower than it should have been, based on historic trends along with the expectation prices were to rise as global supply tightened.

‘Fifth-quarter’ sales – such as hides, offal and tongue – took a significant knock as the South-East Asian markets closed because of Covid-19. Data from the Anderson’s Centre and Livestock Meat Commission was used to calculate the value to which local beef markets were affected.

As a result, a second payment of £33 will be made on all animals slaughtered from mid-February to the end of June. So people who sold cattle over the seven weeks will get both payments, while those on either side will receive £33.

Every animal sold over the period will receive the bounty, but it will only be paid once on each animal. As a result, it means only the last person to hold the animal for more than 30 days is eligible to claim.

The payments will apply to both cull cows and prime cattle. DAERA will use APHIS records to identify those eligible and will write to all farmers affected. 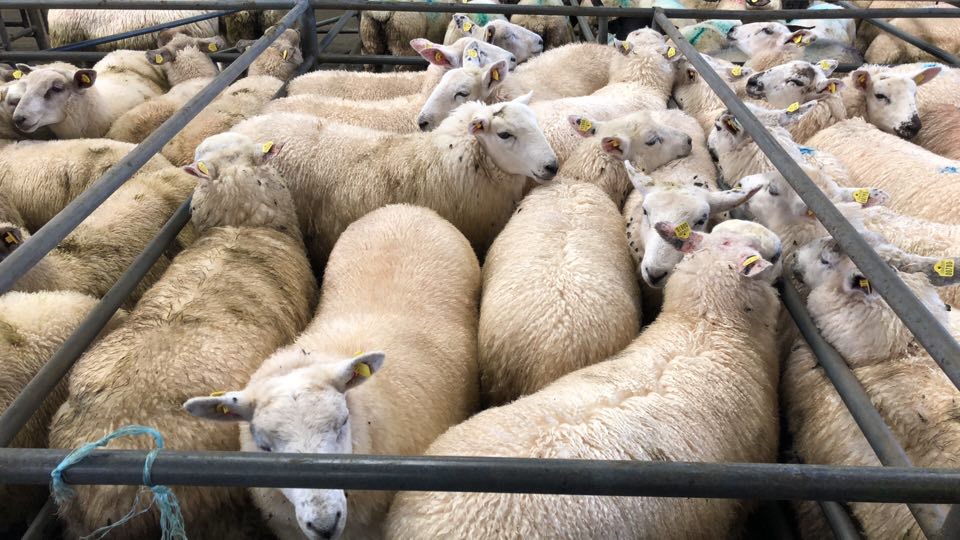 Similarly to beef, money for lambs and hoggets will be allocated with a set figure per head. Payments will be made based on APHIS records of the last holder of the animal for 30 days.

State aid rules mean that the department is unable to support wool producers, as the stock could still be sold and could distort markets so that no payment will be made for wool.

The UFU, Holstein NI and Dairy Council Northern Ireland all fed into the discussions on how the £11 million made available for dairy farmers should be split up.

The reference price for milk was set at 26.7p/L based on the average price paid in February in the region.

A total of 221 million litres were collected by processors in March, with the figure set to be higher again in April and May as production hit its peak during the worst of the Covid crisis.

Because figures for these months are still only provisional, an exact figure is yet to be calculated. However, based on the above, the department expects to pay between 1p/L and 1.2p/L for milk collected between March and June.

No payment will be made on milk not collected, as the department argues insurance should cover any missed payment. 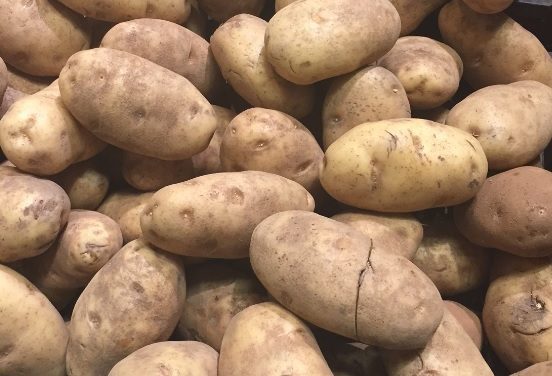 Between £1.2 million and 1.6 million will be made available for the potato sector, covering 80% of the sector’s losses.

The reference price will be based on March figures, with the payment value to be calculated after the markets finish in the next two weeks.

Farmers will be expected to prove losses – money will be paid out on both unsold stock and stock sold for below the reference price.

For claims based on unsold potatoes, officials may visit the farm to confirm evidence – such as unsold potatoes still in storage or expenses for potato seed to prove there was a crop to sell. Sales receipts will be used as evidence for sold stock.

£1.2-£1.6 million will be made available for the horticultural sector to cover up to 80% of losses.

The money will be used to reimburse growers in the ornamental sector who were unable to sell their plants while garden centres were closed.

Details for how this will be distributed are yet to be finalised.