Home » Machinery » Is this the most powerful ‘conventional’ tractor in Ireland? 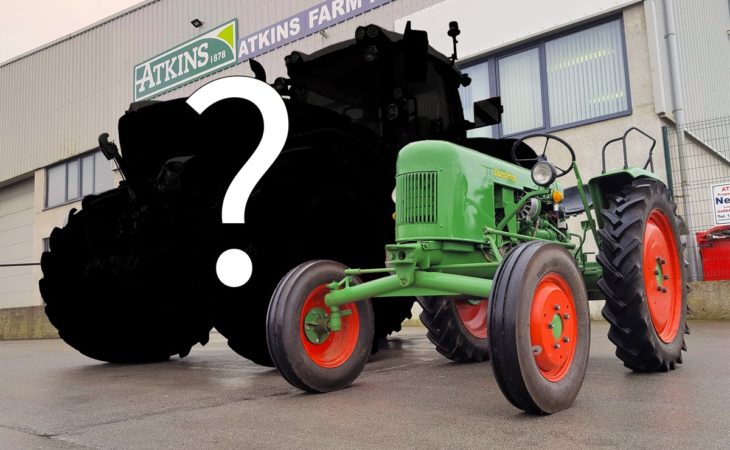 AgriLand came across this eye-catching tractor pairing this week (see picture below); the tractor on the left is a new Fendt 939 Vario. Is it the most powerful ‘conventional’ tractor on the island of Ireland?

We are aware of larger tracked or pivot-steer (articulated) units in the country – for example, the giant Case IH Quadtrac 620 brought into Co. Wexford by ‘Cooney Furlong Machinery Company’.

Also Read: Is this the biggest tractor in Ireland?

There are also some rather beefy Claas Xerion ‘systems tractors‘ gainfully employed here.

However, those are not ‘conventional’ tractors in the true sense – i.e. ‘rigid’ machines shod on four wheels (with the bigger ones at the rear!). The 396hp 939 is, by contrast, classed as a conventional tractor; but is it the most powerful such tractor in Ireland?

There are, in fact, several 939s on this island. There is even one in Co. Donegal – a unit that is chiefly used to ‘drive’ a large mowing outfit.

According to Fendt’s Irish sales manager, Sean Gorman, the marque is especially strong in the high-horsepower segment of the market. He explained: “Even here in Ireland, we would routinely sell between 10 and 15 of what we would call very high-horsepower tractors – specifically 800 and 900 series models.

Once you’re talking about a conventional, ‘rigid’, wheeled tractor of that size, there really is only a handful of manufacturers chasing those deals.

“The overall volume is small – in terms of numbers sold – but you’d be surprised how many are out there. For example, we have a ‘non-ag’ customer in Donegal running three very recent 900 series tractors – not a county where people might expect to find many tractors of that size.

“Fendt has already sold over 1,000 of its flagship 1000 series tractors (up to 517hp) around the world. Dozens, for example, have even been sold in Austria – a country that a lot of people wouldn’t readily associate with big tractors. The interesting thing is; most are bought to drive wood-chippers there. Those machines need plenty of power.”

Sean also noted that not all 900 series tractors at work here in Ireland are on agricultural duties. Some, for example, drive stone-crushers on road-making duties.

The question at hand

Getting back to the question at hand, we did ask if the 939 – not just the example pictured in this article but its ‘fellow countrymen’ too – is indeed the most powerful ‘conventional’ tractor in Ireland at present.

Perhaps there’s a John Deere 8R Series unit (up to 400hp) that might lay claim to such a title? Could there be a suitably-engined Claas Axion 900 series tractor (up to 445hp) out there to take the plaudits?

For the record, the pictured tractor was spotted in Atkins Farm Machinery’s recently-opened Birr (Co. Offaly) branch. The tractor is new; it’s on its way to a contractor.

Also in the yard (and in these pictures too) was a vintage Fendt – a Dieselross F12 from 1954.

It certainly has no Vario transmission; instead, it must make do with a six-speed, tooth-and-claw ‘box’. That’s paired to a modest one-cylinder MWM engine, but it does come with an electric starter!

For posterity, we drove both it and the 939 – to witness first-hand the stark contrast separating more than half a century of engineering.

The F12 was refreshingly simple; but the ‘put-put’ of the one-pot motor was none-too-smooth. The latter-day 939, meanwhile, was reassuringly refined – aloft the whisper-quiet cab.

As they say; ‘you pays your money and takes your choice’ … 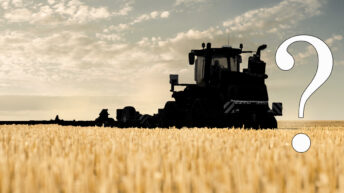 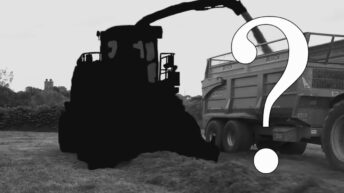