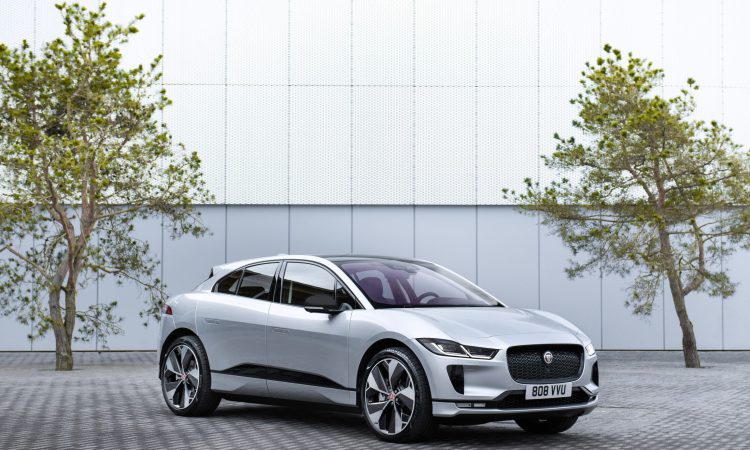 Jaguar Land Rover is partnering with COP26 (UN Climate Change Conference) ahead of the summit in Glasgow, Scotland which starts at the end of October.

The company will provide a fleet of electrified vehicles to world leaders and delegates attending the summit, including the award-winning all-electric performance SUV Jaguar I-PACE, as leaders and their teams travel to and from the venue.

As part of its new global strategy ‘Reimagine’, Jaguar Land Rover aims to achieve zero tailpipe emissions by 2036, and net zero carbon emissions across its supply chain, products and operations by 2039.

The company has committed to a 1.5° aligned science-based target to reduce emissions in line with the Paris Agreement and supporting the UN Framework Convention on Climate Change (UNFCCC) ‘Race to Zero’.

The vehicles have all been sourced from existing fleets in the UK, helping ensure the carbon footprint remains low, according to the company.

They are showing climate leadership in their field with award-winning electric vehicles, and I am delighted these will be used by world leaders in Glasgow.

“I look forward to working with Jaguar Land Rover and all our partners ahead of the summit, as we ensure a successful and inclusive COP26.”

Jaguar Land Rover chief executive officer, Thierry Bollore, added: “We are delighted to partner with COP26 and provide a fleet of all-electric vehicles, including Jaguar I-PACE performance SUVs, to deliver zero-emission transport at the summit.

“Sustainability is at the core of our business strategy, ‘Reimagine’, which enables us to focus on becoming net carbon zero by 2039, as the creator of the world’s most desirable modern luxury vehicles.”

For nearly three decades, the United Nations (UN) has been bringing together almost every country on earth for global climate summits – called COPs – which stands for ‘Conference of the Parties’.

The climate talks will bring together heads of state, climate experts and campaigners to agree coordinated action to tackle climate change.

Under the Paris Agreement, countries committed to bring forward national plans setting out how much they would reduce their emissions – known as Nationally Determined Contributions, or ‘NDCs’.

They agreed that every five years they would come back with an updated plan that would reflect their highest possible ambition at that time.