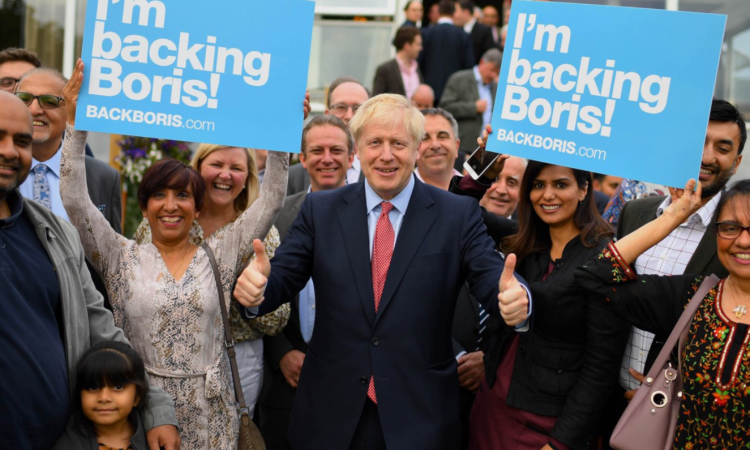 Boris Johnson, the pro-Brexit politician, has officially been announced as the new leader of the UK’s Conservative Party and, therefore, prime minister of the UK.

He was announced today, Tuesday, July 23, as the winner of the vote among Conservative Party members to replace Theresa May as leader of the party and as prime minister.

He is expected to formally take charge tomorrow when May travels to Buckingham Palace to hand in her resignation to the Queen.

Advertisement
Throughout the leadership campaign, Johnson has made it clear that he would take the UK out of the EU with or without a deal on October 31.

With no-deal currently in place, the current default position is that a no-deal Brexit will occur on October 31.

When Johnson formally takes power, he will first have to deal with the UK’s cabinet. A number of high-ranking members of the government have resigned rather than agree to a hard Brexit.

The change in leadership has come about after Theresa May chose to step down as Conservative leader and prime minister in May, citing the lack of progress on the withdrawal agreement that was negotiated by her government.

That agreement was put to the House of Commons – and defeated – on three occasions, with the Conservatives’ coalition partners, the DUP, along with many Conservative members, refusing to accept the Northern Ireland backstop.