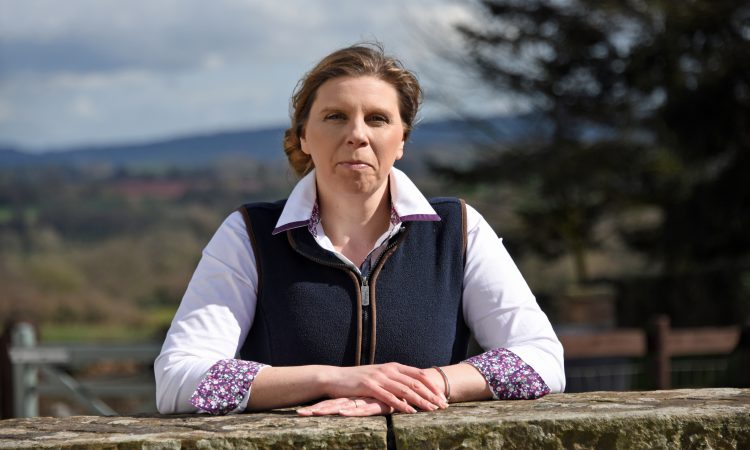 Quality is the watchword of Welsh farming and we must guard against importing lower farming standards as the UK opens up its trade to the rest of the world, the chair of Hybu CigCymru – Meat Promotion Wales (HCC) told stakeholders attending the virtual Royal Welsh Agricultural Show.

With discussions over food standards, sustainability and trade at the forefront of the political agenda, Catherine Smith warned that trade policy needed to be sensitive to the need to source food as sustainably as possible and to ensure high standards for consumers.

The impacts of new Free Trade Agreements are still unknowns to be confronted but it will be very, very hard for competitors from other nations to match our consistent quality.

“We are not prepared to compromise those standards to match cheaper and less sustainable production methods in other countries. Wales’ producers and customers will not tolerate any erosion of standards in the modern marketplace.”

She said fair competition was fine, providing all play by the same rules and produce to the same standards, and warned against exporting our emissions by cutting the critical mass of comparatively sustainable livestock production at home and bringing in more food from abroad.

“Let’s never forget that in Wales, the watchword is quality and it’s the model that not only shares customer concerns about the environment but also underpins the Welsh Way of life, Welsh traditions, the Welsh culture and Welsh communities,” she concluded. 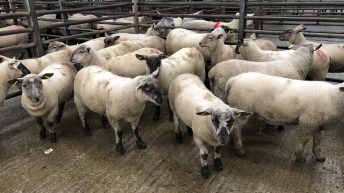 UK sheepmeat exports down 23% for May