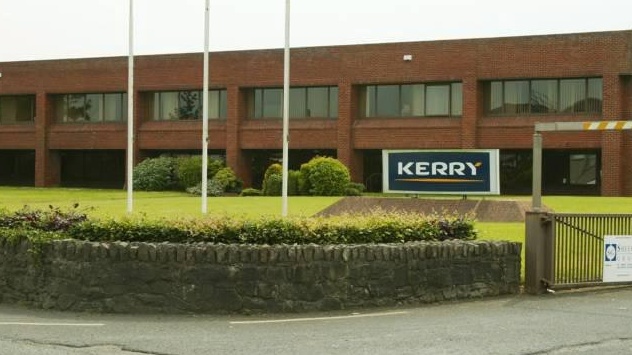 Formal complaints have been made to both the UK and Ireland financial regulators regarding a report which shorted Kerry Group stocks.

Speaking yesterday (February 16) during a conference call for investors, Kerry Group’s chief financial officer Marguerite Larkin, said: “Last Thursday, a short note was published on Kerry Group. The notice is full of inaccuracies and errors and we strongly refute the points raised.

We have reported the notice to the relevant financial regulators – the Central Bank of Ireland and the FCA [Financial Conduct Authority] in the UK.

“We look forward to engaging with our shareholders over the coming weeks and if any shareholder would like to discuss in more detail please contact our investor relations team.”

As a result, shares in Kerry Group fell considerably after the report circulated, from €113 at opening, dropping to €100 during the day.

The Ontake report admitted authors had a short interest in Kerry Group plc “and, therefore, stand to gain from a decline in its share price”.

It claimed that Kerry’s high-level disclosures on its acquisition spend “appear credible”, but claimed “more detailed information provided to select investors help us to identify eight businesses that were supposedly purchased for €1 billion but are worth nowhere near that”.

“Rather than a sophisticated ‘Taste & Nutrition’ business, we view Kerry as a dairy and bulk ingredients supplier that overstates acquisition spend to mask inflated free cash flow.”

The comments have been refuted by Kerry Group.

Ontake’s website was taken down, along with the report, shortly after. However, both are now back online.

The site contains no information other than an email address, a report on Aurelius Equity Opportunities published in January 2020 and a rebuttal to criticism over the same report.

Similarly, to the Kerry Group report, the Aurelius report accused the firm’s management of overstating the value of its investments.

It led to Aurelius filing a criminal complaint against the short seller for alleged market manipulation.

The FCA declined to comment. The Central Bank of Ireland has yet to respond.