Home » N.Ireland » Lamb prices in the north continue to strengthen

Lamb prices in the north continue to strengthen 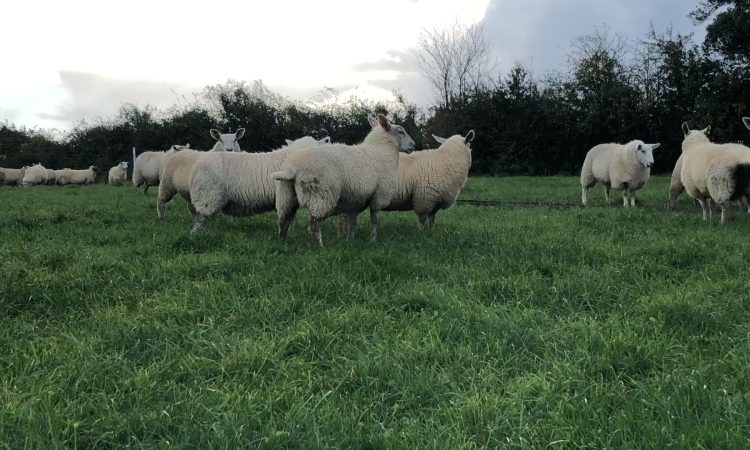 Lamb prices in Northern Ireland continue to strengthen similar to what is being seen here in the south.

Quotes for lambs over the past week improved and ended this past week on 515-520p/kg up to a carcass weight of 22kg.

With quotes for next week expected to strengthen by a further 5p/kg to stand at 520-525p/kg, according to the Livestock and Meat Commission (LMC).

Looking at throughput in the north last week, a total of 8,950 lambs were processed – which was an increase of 411 head on the previous week.

However, looking back to the same period in 2020, the number of lambs processed is back 1,270 head, the LMC noted.

While exports of lambs south decreased last week by 180 head to stand at 7,387 lambs – however, during the same period last year, 5,472 lambs were exported for direct slaughter.

The average lamb price in the north last week stood at 497p/kg – up almost 10p/kg on the previous week, the LMC added.

Liveweight lamb prices over the past week in Great Britain (GB) have recorded a sharp increase and now stand at the highest level since the end of July, according to the Agriculture and Horticulture Development Board (AHDB).

Despite prices rising, throughput continues to tumble the AHDB added, falling 6% to stand at 105,00 head which is 19% decrease year-on-year.

Meanwhile deadweight lamb prices in GB also improved, with the NSL SQQ for the week ending October 30 standing at 533.2p/kg the AHDB noted, up 3p/kg.

The estimated kill for the week stood at 255,700 head – which was back slightly on the week previous.