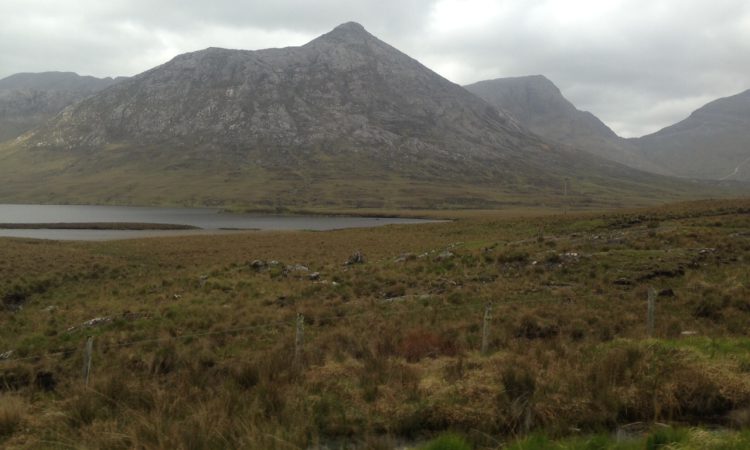 A landowner has been fined £3,400 (€3,990) recently at Newry Magistrates’ court for breaches of Environment Order legislation.

On each occasion unauthorised works were observed by the officers, which resulted in substantial damage to the protected habitat.

The loss of habitat occurred within a scenic landscape of the Ring of Gullion in Co. Armagh, according to the Department of Agriculture, Environment and Rural Affairs.

At a recent sitting of Craigavon Magistrates’ Court a Co. Armagh farmer was handed a suspended jail sentence for animal movement offences.

Jim Thompson, of Plantation Road, Portadown, Co Armagh, pleaded guilty to all 21 of the charges brought against him. 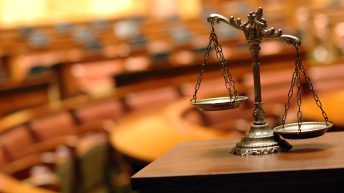 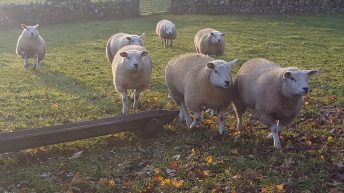