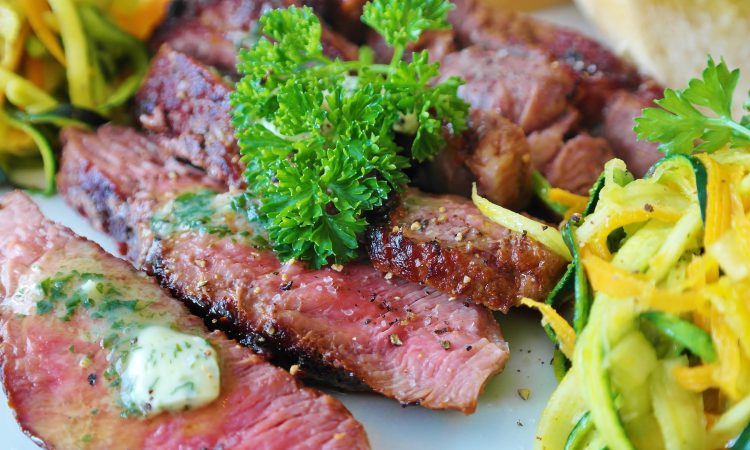 The Livestock and Meat Commission’s (LMC) recent advertising campaign, themed: ‘Good Honest Food: The Truth About Beef’ has proven to be a real winner with local consumers.

And the analytics now available, confirm this very encouraging trend.

The campaign featured on TV, radio, outdoor sites and across a range of digital platforms and the first results, analysing the impact of the campaign, are extremely positive.

“They confirm a 62% awareness of the campaign amongst NI consumers, which is much higher than the UK average.”

According to the research, those who are aware of the messages contained within the campaign are significantly more likely to purchase NIFQA beef and lamb.

Patterson went on to confirm that those in the 16-24 and 50-64 age groups were most likely to be aware of ‘the truth about beef’ messaging.

She said: “This is a really positive outcome for the campaign as these two demographics have the biggest percentage of ‘red meat waverers’ for environmental and health reasons.

These were demographics highlighted in previous research that we hoped to reach as part of the activity, so it is hugely encouraging that the campaign messaging is being acknowledged amongst these individuals.

“In addition, those who had exposure to the campaign are more likely to agree that NIFQA beef is a natural source of nutrition, kind to the environment and high quality in nature,” she added.

Patterson continued: “The campaign aim was to raise awareness of our world class NIFQA beef and lamb, and highlight the vital role it plays in the diet and our environment, and it has already made a great impact in the first burst.”

The Good Honest Food campaign will launch again this autumn, armed with a host of new lamb assets to accompany the existing beef content.