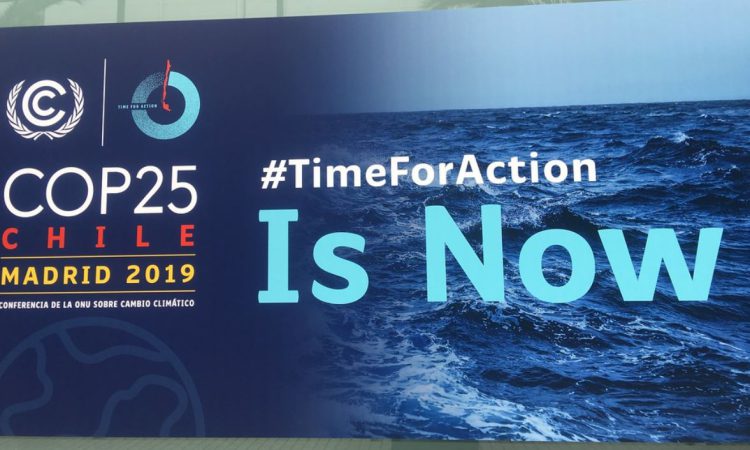 A major UN climate conference came to an end yesterday, Sunday, December 15, amid significant disagreement among countries and climate activists on how to tackle climate change.

Quoted in a report by international news Agency Reuters, UN secretary general Antonio Guterres labelled it “disappointing” that the only achievement of the COP25 conference in Madrid, Spain, was an endorsement of a declaration on the “urgent need” to close the gap between existing emissions pledges and the temperature targets under the 2015 Paris climate agreement.

“The international community lost an important opportunity to show increased ambition on mitigation, adaptation and finance to tackle the climate crisis,” Guterres added in a statement.

It is understood that the conference came to a end as a result of larger countries resisting calls from smaller states and environmental activists to “ramp up efforts” on climate change.

According to the Reuters report, many developing nations, along with environmental campaigners, wanted to see “more explicit language” in relation to countries making “bolder pledges” on greenhouse gas (GHG) emissions.

However, Brazil, China, Australia, Saudi Arabia and the US were decidedly less keen on such stronger action, according to delegates at the talks.

Helen Mountford, vice-president for climate and economics at the World Resources Institute, was quoted as saying: “These talks reflect how disconnected country leaders are from the urgency of the science and the demands of their citizens in the streets.”

The COP25 conference was due to end on Friday, December 13, but ran on for two extra days due to the lack of progress.

Carolina Schmidt, the president of the talks – and environment minister of Chile – said she had “mixed emotions” after the talks.

The next major UN climate conference is set for Glasgow, Scotland, next November.