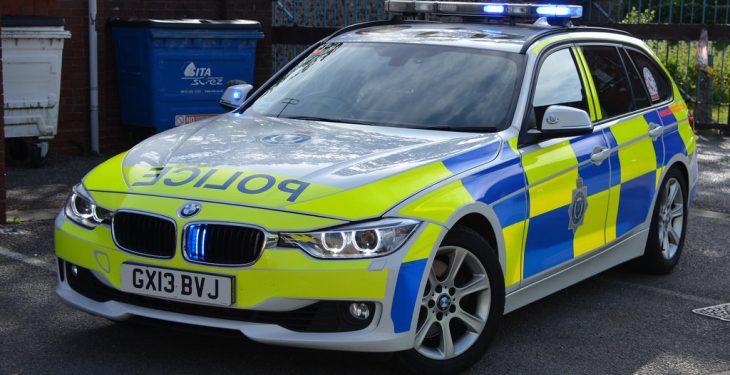 It has been reported that a man, believed to be a teenager, has been killed in a farm accident in Fermanagh.

The Police Service of Northern Ireland (PSNI) has confirmed that officers attended the scene of a sudden death of a male at a farm in the Boho Road area of Enniskillen in Co. Fermanagh yesterday (Tuesday, May 22).

It is understood that the accident involved a tractor and that the deceased was a teenager.

It is thought that this would bring the number of farm fatalities recorded in Northern Ireland to three this year.

News of this accident follows on from a dark few weeks in the agriculture sector on the island of Ireland. In recent weeks, four men were fatally injured in separate farm accidents in counties Clare, Derry, Down and Westmeath.

A number of these accidents related to farmers carrying out construction work on their farms. The other incidents involved livestock and a quad. 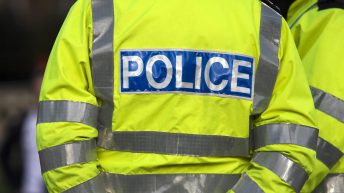