Managing ewe nutrition during lambing is essential to flock performance 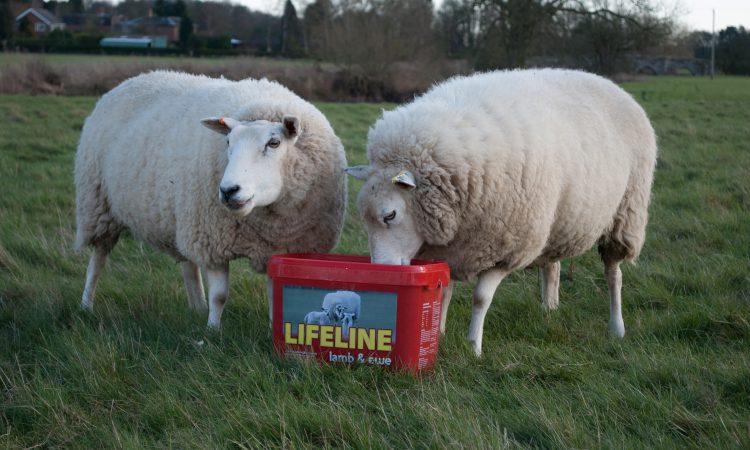 In the six weeks leading up to lambing, 75% of foetal growth takes place, significantly increasing metabolisable energy (ME) and protein requirements for ewes.

According to Dr. Alison Bond, nutritionist for Rumenco, sheep farmers must ensure these increased nutritional demands are being met to protect the long-term performance of their flock.

“Not only are ewes partitioning energy towards rapid foetal growth in a very condensed period, but they are also starting to develop colostrum while maintaining their body condition,” said Dr. Bond.

If these increased protein and ME requirements are not met and ewes are left malnourished, lamb birthweights will be reduced which will go on to impact growth rates.

“Lambs will also be at greater risk of hypothermia and can even suffer from fertility issues later in life due to the impact on foetal ovary and testes development.

“Ewe performance can also be harmed, with an increase in pregnancy toxaemia and delayed onset of lactation.”

When it comes to determining a ewe’s increased nutritional requirements, Dr. Bond recommends that ME is increased by 0.24MJ for each 10kg of bodyweight.

The number of lambs carried and the proximity to lambing also impacts ME requirements.

These varying factors make it essential to sort ewes based on their energy needs, keeping first-time lambers in separate groups to adult ewes.

“For example, a 70kg ewe carrying a single, three weeks pre-lambing has an ME requirement of 12.6 MJ/day, which increases to 16.7MJ/day with triplets – that’s a pretty substantial difference in energy demand,” she said.

Sorting doesn’t have to be overly complicated or a huge burden on infrastructure. If you have a thin ewe needing extra nutrients, stick her with higher demand ewes.

Along with a rise in ME requirements, the ewe’s protein demands will also have a notable increase during rapid foetal growth in the last six weeks of pregnancy – particularly in the last three weeks before lambing.

For example, a 70kg ewe carrying twins will require 93g/day of metabolisable protein, which increases to 126g/day in the week before lambing.

According to Dr. Bond, farmers should have forage analysed to determine what level of supplementation will be required.

Feeding a well-balanced, energy and quality protein bucket including minerals, vitamins and trace elements during this rapid period of foetal development can significantly increase immunoglobulin levels in the colostrum.

Immunoglobulin content is an important measure of colostrum quality that infers passive immunity to disease in young lambs.

“Supplementing with a high energy and DUP block or bucket supplement is an effective way to provide pre-lambing ewes and lambs with the right nutrition for long-term flock performance,” concluded Dr. Bond. 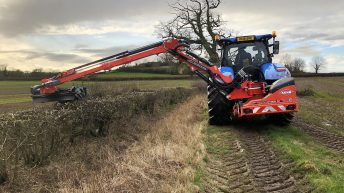