The founder of machinery firm Merlo is showing no signs of slowing down yet - promising "new inventions" at an honorary ceremony recently.

Famed Italian engineer Amilcare Merlo - founder of the telehandler manufacturing company - was earlier this month conferred with an Honorary Degree in Mechanical Engineering by the Polytechnic of Turin in a ceremony held to coincide with his 86th birthday.

Speaking after the event the legendary octogenarian inventor and Merlo company founder addressed well-wishers, promising employees, customers, international partners and distributors what he called "incredible things" as he forecasted a future of "new inventions". 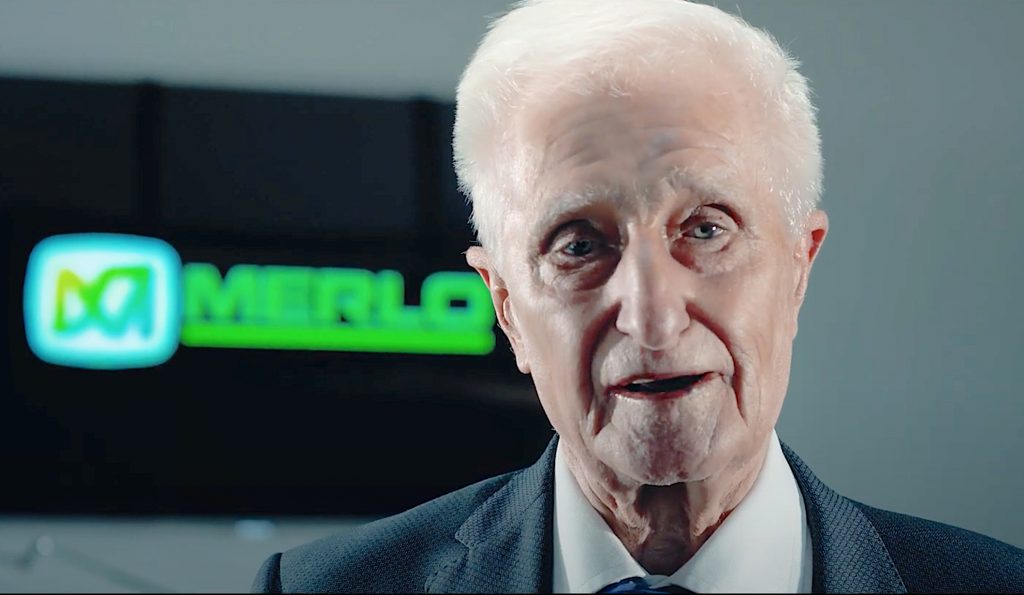 Describing the event as "a magical moment" he advised students present, to whom he dedicated his degree, to "dare all the possibilities" and cautioning that "those who don’t dare never achieve anything".

Thanking employees, family and all who supported him throughout his 70 years at the helm, he expressed thanks "for his life to-date", asking for "a few more years" in which to "tease" his followers with new inventions.

As told to him by the man himself, McHale recalled that it was on a visit to Dublin in the early 1900s, whilst dining at the legendary Jammet’s Restaurant on Nassau Street, that Merlo got an idea for his earliest telehandlers which he sketched whilst at the table – a fact McHale believes that ‘might explain their popularity amongst Irish owners, in construction, waste management and agriculture’.