Home » Beef » Meat consumption on the rise in Northern Ireland

Meat consumption on the rise in Northern Ireland 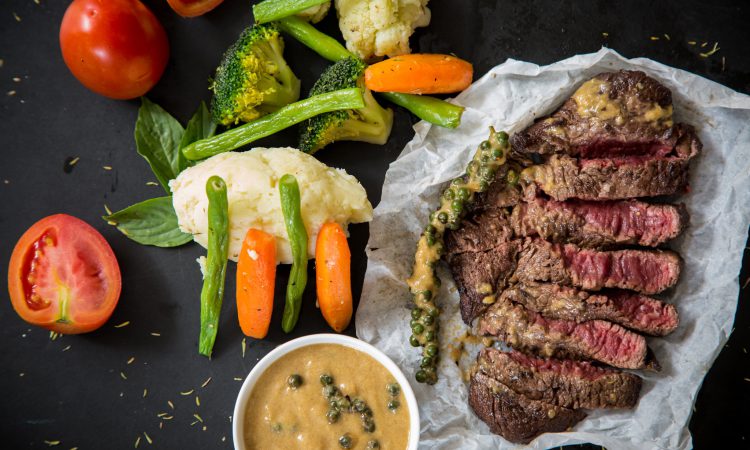 The Livestock and Meat Commission for Northern Ireland (LMC) has highlighted the most recent meat consumption trends contained within a survey commissioned by the organisation.

They confirm that 2021 was marked by a decrease in reports of consumers describing themselves as vegan or vegetarian, relative to the previous year. Similar to 2019 trends, only 1% reported to be vegan.

Specifically, where red meat is concerned, the regularity of beef purchasing in Northern Ireland has increased during 2021, compared to 2020.

Lamb consumption has remained the same with 60% of respondents consuming or purchasing lamb at least once a week.

Significantly, smaller numbers of people are planning to reduce their consumption of red meat (28%) or believed it was the ethical thing to do (30%).

Females in the 16-24 age group are, however, less likely to eat beef than consumers in all other age and gender categories.

The latest figures confirm that 80% of all consumers in Northern Ireland recognise the NIFQA logo. This is a notable uplift on previous years, with awareness strongest in the 25-65 age group.

“Encouragingly, 83% of consumers are aware of the NIFQA label on beef products, which is an increase on last year. Of these respondents, 90% were also aware of the ‘truth about beef’ campaign.

“The significance of this relationship is extremely encouraging and it is promising to see that LMC marketing activities continue to positively impact a large proportion of our local consumers,” she added.

According to the commission’s marketing and communications manager, there is a significant increase in the percentage of consumers always trying to buy beef and lamb with the NIFQA logo on it, compared to 2020.

Consistent with 2020 trends, almost three quarters of consumers (73%) were in agreement that NIFQA beef is a natural source of vitamins and minerals with two thirds (68%) believing that NIFQA beef has health benefits.

Some three in five respondents agreed that the farm management protocols espoused by the Northern Ireland Farm Quality Assurance Scheme, resulted in NIFQA beef that was kind to the environment, increasing from 57% recorded last year.

Patterson concluded: “Encouragingly, 82% of the people taking part in the survey regarded NIFQA beef as a high quality meat, while 75% felt that it is a naturally produced food.

“These results are hugely reassuring with consumers showing outward support of our local NIFQA beef and lamb farmers, who should be proud to produce world class beef and lamb.” 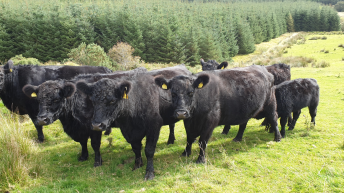 Opinion: EID tagging of cattle is the future, north and south of the border