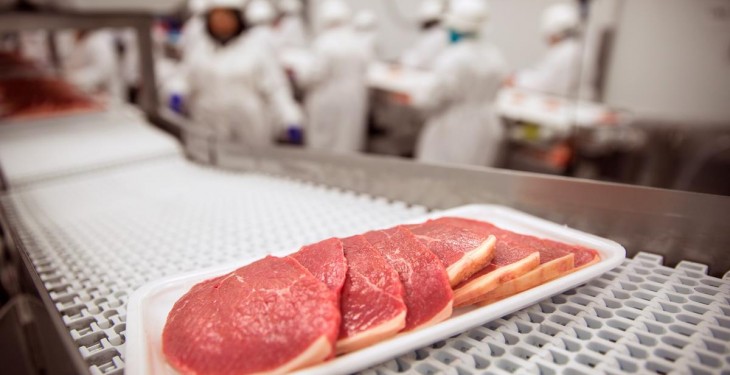 New rules have been passed in the European Parliament which will help tackle the ‘growing phenomenon’ of food fraud, Irish MEP Lynn Boylan said.

It is hoped the rules, which were passed on Wednesday, March 15, will improve food traceability, combat fraud and restore consumer trust in the integrity of the food chain.

The legislation is said to provide a comprehensive, integrated and more effective control system in the areas of food and feed safety rules, veterinary and plant health requirements, organic production and protected geographical indication rules.

Since the 2013 horsemeat scandal, there has been a lot of inaction by the Commission in terms of tightening up the rules, Boylan said.

“I suppose we have a policy in the EU of ‘Farm to Fork’, but how do you enforce that?

“How do you ensure full traceability from the farm until the food arrives on your table?

While people are very familiar with the horsemeat scandal and the traceability of food products, food fraud is a growing phenomenon.

Consumers are constantly seeing recalls in supermarkets of food products, she added.

“It is a huge problem and I am glad in one way that at least the European Union is getting its own house in order,” she said.

The Sinn Fein MEP does have concerns about how the European Union will enforce these new rules with its various trade partners.

“The European Union needs to manage how it traces food and how it enforces penalties on those who are breaking the rules and committing the fraud.

You then have to counter that with how they are going to ensure the same monitoring and the same oversight in trade deals, such as the Canadian trade deal that we have seen.

“Because in Canada they are cutting back on their food safety inspections. They have much lower food standards. They don’t have animal welfare rules; they are all voluntary.

“With the Canadian trade deal there will be an unlimited amount of horsemeat coming into the European Union, so it does certainly offer the potential to those who want to commit fraud,” she said.

The Sinn Fein MEP welcomed that the European Union is trying to grapple with what is an international problem on food fraud.

“But it does make me wonder have they thought about the impact of how they are going to oversee those same rules being implemented with their trading partners,” she said. 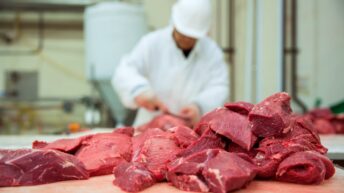