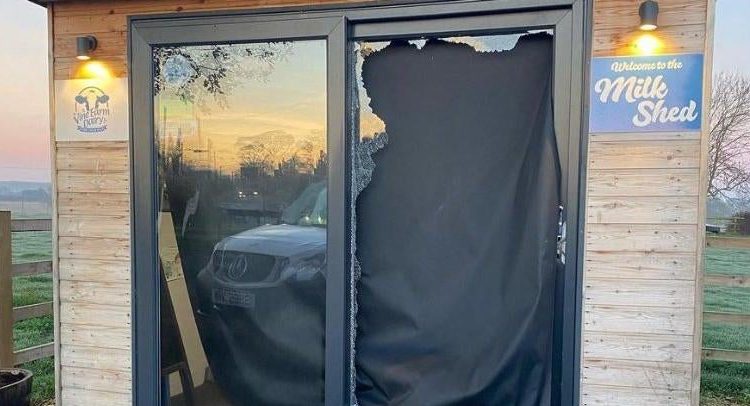 A break in at a dairy farm in Great Dalby has left the owners facing a repair bill of thousands of pounds.

Charlotte Winn, who helps run the family business Vine Farm Dairy, was left devastated when she discovered the break-in the next morning and found the milk vending machine destroyed.

The farm has been running the milk vending machine for the last two years.

Winn told the Melton Times that “they smashed through the front door and the bottle vending machine is completely smashed up”.

They were clearly looking for money as they broke into both machines with force and broke the egg honesty box, but fortunately we don’t keep cash in there overnight.

“We are still looking at thousands of pounds worth of damage and we don’t know at the moment when we can reopen the milk vending service.”

Suspects were caught on CCTV breaking into the milk shed system at 11:20pm and police are now in the process of reviewing the footage.

In other crime-related news, five people have been arrested for hare coursing following an incident which involved a police chase and an air support helicopter. 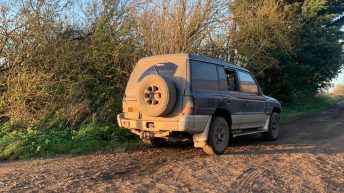