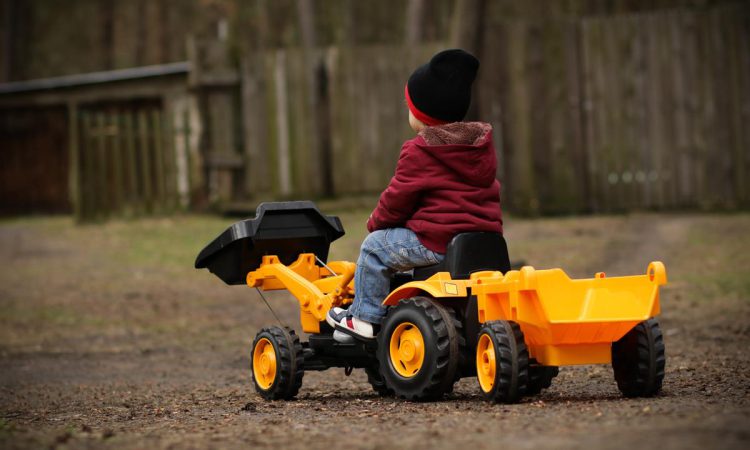 A two-year-old toddler who was reported missing was returned to his family by police after driving his toy tractor to a county fair in the US recently.

Taking place in the US state of Minnesota, the incident was documented by local police on social media on Friday, July 19.

The child travelled a short distance to the Chisago County Fair on a battery-powered toy tractor, where he was picked up by the county sheriff’s team.

In a brief statement, Chisago County Sheriff’s Office said: “First call of the night at the county fair was a missing two-year-old who drove his tractor from home, to the fair.

“He was reunited with dad who promptly suspended his son’s licence by removing the battery from it.

“We are only one call away if you need us,” the police post ended.

According to USAToday, the child was playing in his parents’ yard when he unhooked a toy trailer and drove out.

Approximately three minutes after receiving a 911 call, authorities apparently found the boy beside a ‘Tilt-a-Whirl’ fair attraction, having entered the fair through a back entrance, driving there from his home, about “two blocks” away.

The child’s parents thanked police for their help, adding that the boy has been grounded.