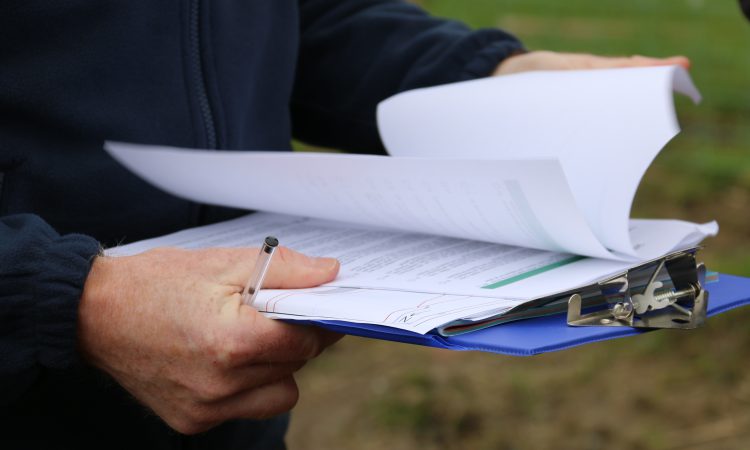 More than 2,700 Defra staff members are currently tied up in EU and Brexit related matters according to information made public by the Government’s Information Rights Team.

The information was published on Defra’s website in response to a Freedom of Information request regarding Brexit staff redeployments.

As of December 2018, it showed the department had placed more than 2,700 staff members into ‘EU exit roles‘.

The figure was a mixture of fixed-term appointments, interims and staff redeployed from elsewhere in the group and also includes those working on ‘broader EU Exit preparations’.

The response explained that more than 2,400 are already in their posts, with the remainder working through pre-employment processes.

“Over 80% of Defra’s agenda is affected by the UK’s departure from the European Union and as a result, many roles across the Defra group are now supporting EU exit-related work, either directly or indirectly,” the statement read.

The document also explained that so far 190 members of Defra group staff had been moved temporarily into EU exit posts following a “re-prioritisation exercise” undertaken across the department in September 2018.

A further 320 people have also been moved from other Government departments through a number of means, including recruitment, temporary moves and formalised loans. 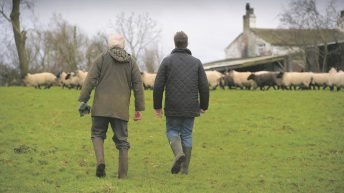 Map: What impact will no-deal tariffs have on UK farmers?