New campaign urges consumers to ‘Make It’ with lamb 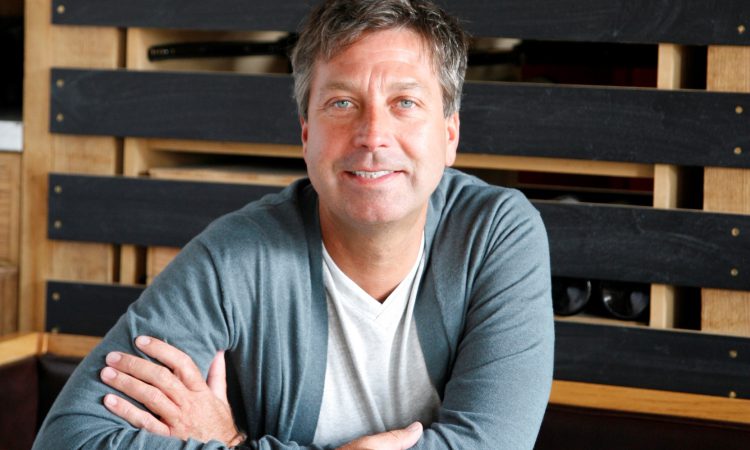 The first phase of a campaign encouraging consumers in Great Britain to ‘Make it’ with lamb is set to launch this month.

Part of the campaign will reach out to tennis fans. Top chefs will pair up with professional tennis players to serve up an array of mouth-watering lamb dishes to compete in a competition run on social media. The public will be encouraged to vote for their favourite dish to choose in the winner.

The new campaign follows the ‘Make it Beef’ campaign, which focused on promoting steak and roasting cuts after hospitality sales plummeted in the wake of Covid-19.

Retail demand for premium beef cuts has increased in recent weeks and farm-gate prices have stabilised.

Further phases of promotion are planned for later in the year, responding to evolving market and retail conditions as the UK emerges from lockdown and begins to reopen venues for eating out.

Advertisement
Throwing his support behind the campaign is TV presenter and chef John Torode (pictured top), who will help share lamb’s unique flavour, high quality and versatility with consumers.

A joint statement from the levy boards read: “The ‘Make It Lamb’ campaign aims to drive lamb sales across the country by providing consumers with a range of new simple, delicious lamb recipes as well as tips and ideas, perfect for family meals or summer BBQs.

It’s difficult to predict how demand will evolve in the second half of the year as we reach the peak production period for lamb in the UK. We will respond as needed through engaging campaigns targeted at the most appropriate segments of the market.

The campaign is being funded from the £3.5 million fund of AHDB red meat levies ring-fenced for collaborative projects which is managed by the three GB meat levy bodies – QMS, AHDB and HCC.

The ring-fenced fund is an interim arrangement while a long-term solution is sought on the issue of levies being collected at the point of slaughter in England for animals which have been reared in Scotland or Wales.