The pizza bomb is set alight before it's cut open

Novelty food trends, such as the ‘pizza bomb’ and Mickey Mouse shaped pizza are driving strong demand for cheese in Asia.

One such trend, he told the DIN Dairy Conference in London, has been the growth in demand for pizza in South East Asia, including that for a pizza bomb.

China cheese imports are up nearly 40% in 2016 and an increase in pizza consumption, he said, is one of the key reasons behind the increased demand for cheese in Asia. Disney opened a theme park in Shanghai last week and one item on the menu is a Mickey Mouse shaped pizza.

He also said that a current food trend in Korea, a pizza bomb, may turn into an Asian-wide food trend which will also bolster consumer consumption of cheese. The pizza bomb sees a large dome of dough lit by the restaurant and it ‘explodes’ to reveal a molten cheesy inside.

Outside of such novelty products, Asian consumer demand, he said, for cheese and butter and bakery products –especially butter based products such as croissants – is currently very strong.

South East Asia has a population of nearly 620m people, which is growing in wealth and a key impact of that is more people eating out.

He also said that dairy has a key role to play as a health food to tackle the growing problem of obesity in parts of Asia.

Malaysia, in particular, he said had seen obesity levels soar in recent years. 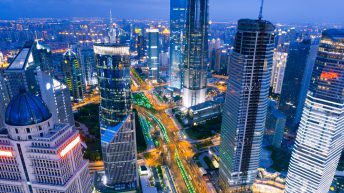 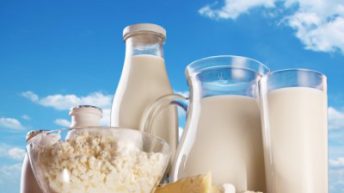