The society also elected a new chairman and new members to the board and offered a fond farewell to retiring representatives.

Bryan Thomas farms in a family partnership with his son Gareth in Carmarthenshire with their herd of pedigree Holsteins under the Gelliddu prefix.

Bryan shares breeding and management decisions with Gareth. The herd has achieved international status with animals sold for export, bulls to AI companies and won numerous show and herd awards. In 2009 they were awarded the Master Breeder Shield from Holstein UK.

Away from the farm, Bryan’s judging appointments include the Royal Highland, Royal Ulster, calf and handler classes at the Royal Show with the Interbreed Dairy Championship at the Centenary Royal Welsh Show. Bryan has also judged the RABDF Gold Cup three times over the past 12 years.

At the same meeting, members elected Cornish dairy farmer Michael Smale (Glebewin) as the new chairman of the Holstein UK Board. 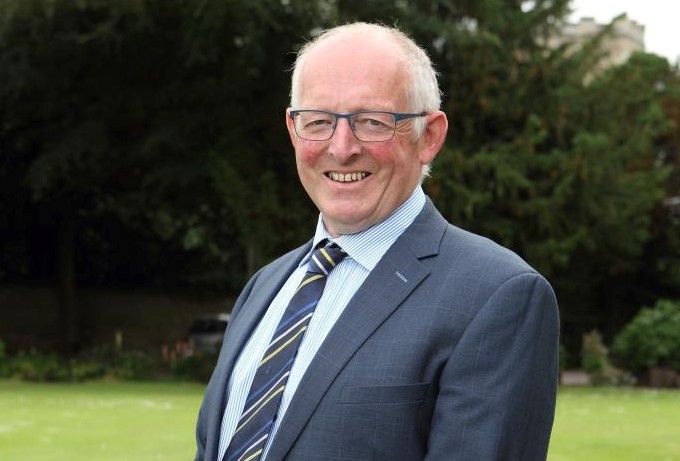 He said: "I am honoured to be voted in as chairman and look forward to bringing the view of an ordinary farmer to the society.

My aim is to help and support Holstein UK to be relevant to the modern dairy industry and deliver services that are easy to use on-farm.

Andrew Birkle retired from his position of chairman and also stood down as a trustee to the board.

Commenting on his tenure, Birkle said: “Whilst I am retiring from the board, I will remain as a member, and I will continue to work to promote the society and the services it provides.

"I would like to urge every member to do the same and remember Holstein UK is our breed society and if we wish the success of 2018 to continue, we have a duty to work with the society.”

Matthew is hoping he can add something to the board with his finance background, and his common-sense approach. He has been a member of the society since his HYB days.

In partnership with wife, Sarah; son, Ben; and daughter-in-law, Heather, John milk 220 cows through a robotic system. He looks forward to helping Holstein UK be a vibrant all-inclusive society for members.

Farming in Shropshire, Jane has been a pedigree breeder for over 35 years and is focussed on protecting the breed, making it profitable for future generations.

Steve and his family milk 130 pedigree Holsteins on a robotic milking system. He looks forward to offering members the opportunity to feedback any suggestions or comments directly to the Board of Trustees.