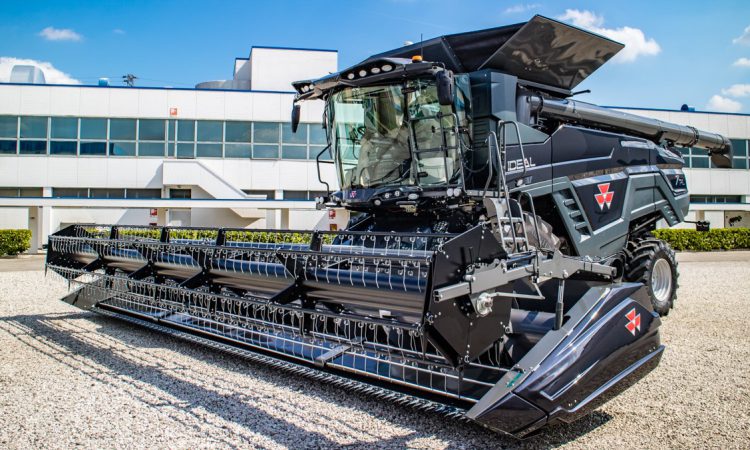 Massey Ferguson’s IDEAL combine harvester has won the Platinum A-Design Award (in the Agriculture, Horticulture and Fisheries Design Award category). It will be presented at a ceremony in Como, Italy, next month (June 28).

The A-Design Award has been described as “one of the biggest international design competitions globally”. There are 98 categories, such as: vehicle design; architecture; graphics and visual communication; digital and electronic devices design; and website and web design. 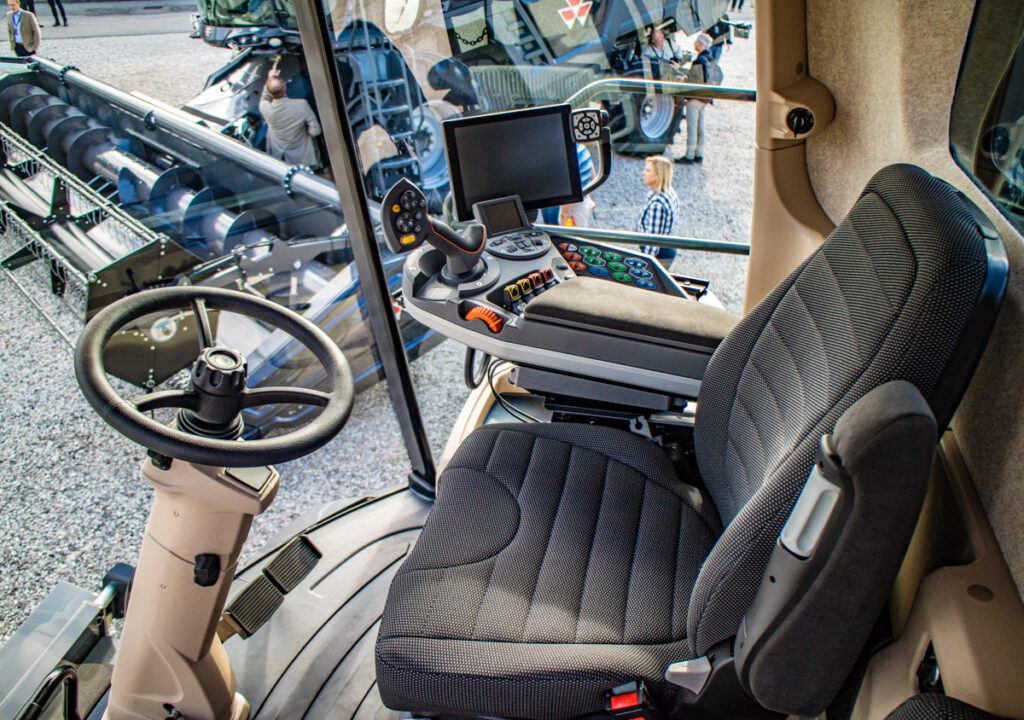 Of course, awards such as this are laudable. However, the real test for the IDEAL is how it will sell and perform in the field. The market in Ireland for new combines is relatively small; let’s take a quick look at the UK, where larger numbers of machines are sold each year.

It’s evident that AGCO (encompassing Massey Ferguson, Fendt and other brands) has considerable ground to make up.

The UK-based AEA (Agricultural Engineers Association) recently released figures relating to sales for the 2017 season; the data covers registrations from September 2016 until August 2017.

Why, you might ask, are we delving into brand-by-brand figures for 2017 (rather than 2018)? Official bodies are not permitted to release such data due to EU competition regulations until a full 12 months have elapsed.

This data shows that AGCO notched up sales (registrations) of just 23 new combine harvesters (4% of the overall market) in the run-up to the 2017 harvest in the UK.

In contrast, Claas sold (registered) 263 new combine harvesters, accounting for 48% of the market.

New Holland sold (registered) 136 new machines (equating to a market share of 25%) during the same period.

In third position was John Deere. It sold (registered) 91 new combine harvesters, accounting for 17% of the overall market.

The ‘others’ category accounted for eight units (circa 1%). A total of 546 new machines were sold (registered) during the period.

Bear in mind that these percentages may not add up exactly to 100%, due to rounding off of individual figures.

This table (below) shows the information more starkly.