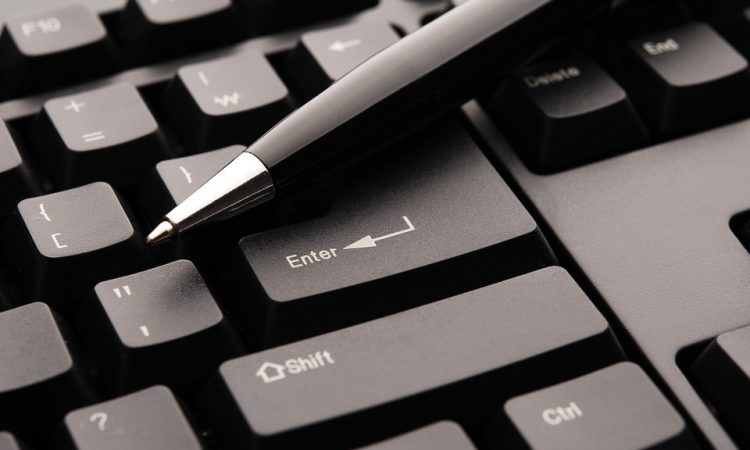 The Office for Environmental Protection will be created by the Environment Bill.

The OEP will be a new, independent statutory body with the principal objective of contributing to environmental protection and the improvement of the natural environment. However, it will still be subject to approval from the NI Assembly.

In December, Dame Glenys Stacey was selected as the Government’s preferred candidate to chair the OEP following a rigorous process in accordance with the Ministerial Governance Code on Public Appointments.

Following a joint pre-appointment hearing she was formally appointed to the role, effective from February 1, 2021.

She comes from the Office of Qualifications and Examinations Regulation (Ofqual), where she was acting as chief regulator.

Dame Glenys has previously served as Her Majesty’s chief inspector of probation and as chief executive at Animal Health (now part of the Animal and Plant Health Agency).

In 2019, Dame Glenys chaired an independent review of farm regulation at the request of the then Secretary of State for Defra.

Most recently, she chaired the Professional Standards Authority.

A solicitor by profession, she has a wealth of executive and regulatory experience, having led the start-up or development of a number of public-sector organisations responsible for legal or regulatory services.

She was appointed Dame Commander of the British Empire in the New Year’s honours list in 2016 recognising her services to education.

On January 28, 2021, it was announced that Natalie Prosser had been appointed by the Secretary of State as the interim chief executive officer of the OEP.

Prosser was confirmed in this temporary post in agreement with the chair-designate of the OEP, Dame Glenys Stacey, following consultation with the Civil Service Commission.

The role of the Interim chief executive officer is time limited until December and will be focussed on setting up the new body pending the appointment of a permanent chief executive.

Prosser is a former director of legal at the Office of Qualifications and Examinations Regulation (Ofqual).

She was the regulatory and policy lead on the independent Farm Inspection and Regulation Review and is a solicitor by profession.

Commenting on both appointments before his departure for medical reasons, Environment Minister Edwin Poots said: “I congratulate both Dame Glenys and Natalie Prosser on their recent appointments to these important roles and wish them well in carrying out their duties.

“The OEP will have an invaluable role in ensuring that environmental oversight continues following the United Kingdom’s departure from the EU.”