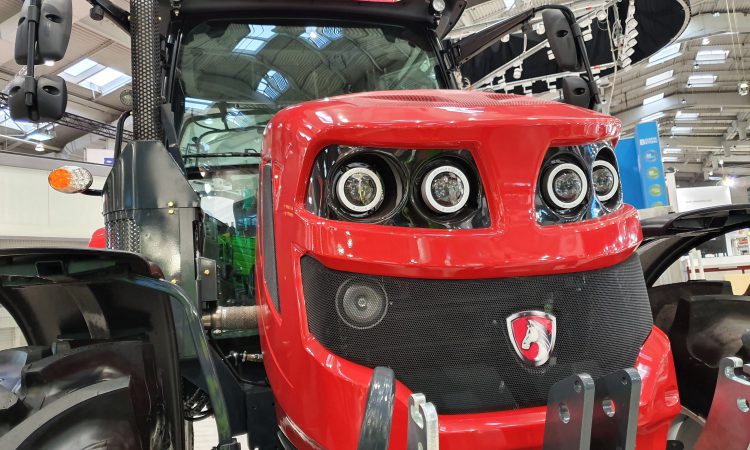 Romanian manufacturer Irum is showing off one of its new Tagro tractors at Agritechnica 2019 (in Germany).

The intention is to sell these tractors not only in Romania but in other European countries too. The Tagro models are described as “entry-level, mechanical” tractors.

The model on display is a Tagro 102 (pictured above and below). A spokesperson explained: “The Tagro models have FPT engines. 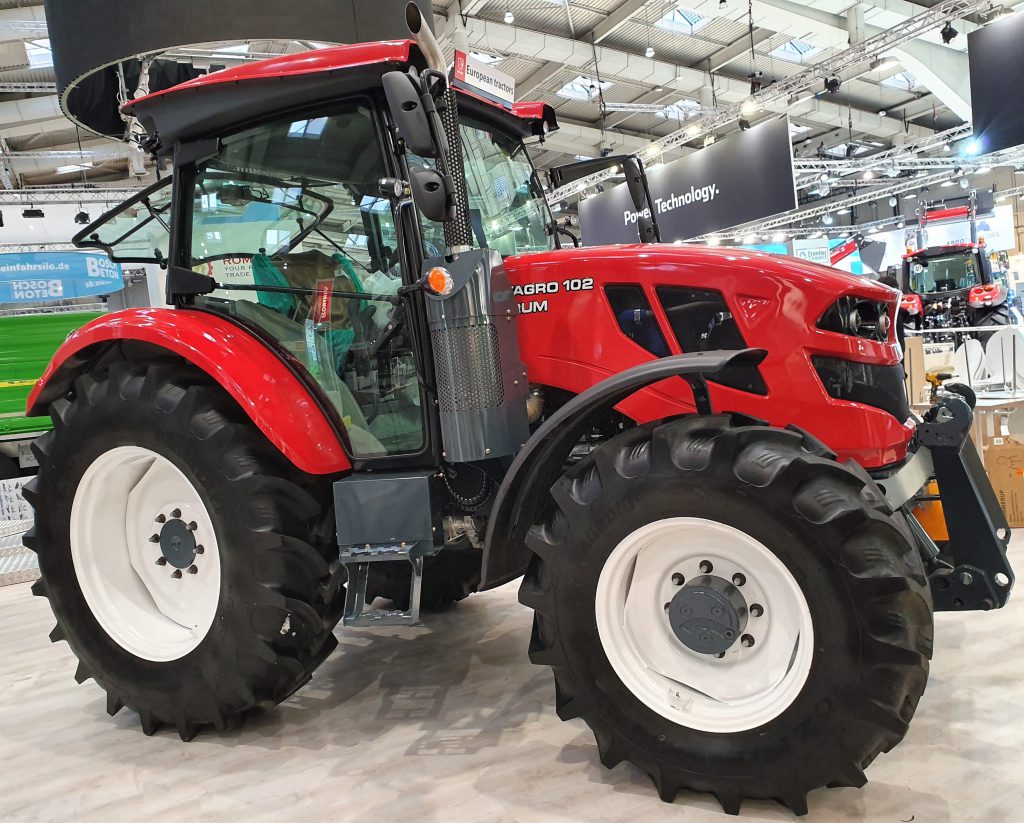 “These tractors are in the 80-110hp class; they have a 12-speed mechanical transmission with a [forward-reverse] shuttle. The hydraulic pump has a maximum flow-rate of 60L/minute.” 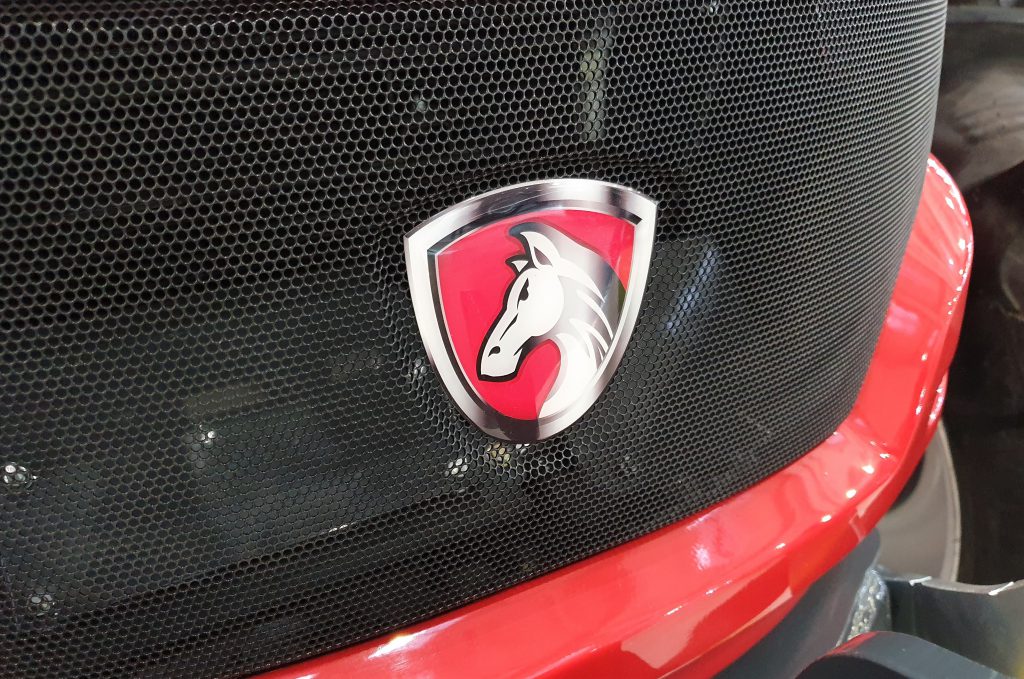 While the Tagro 102 is new, Irum – as a manufacturer – is not new to the tractor business. It already sells purpose-designed forestry tractors and associated vehicles.

Interestingly, it also sells tractors accruing from a collaboration with Belarus. The Tag 1025.3, for example, is a Belarus-designed model that is assembled by Irum for the Romanian market.

Founded in 1953, Irum initially operated as a state-owned and state-run entity. It morphed into a privately-owned company in 1999 – mainly supplying specialist equipment into the forestry industry.

Agricultural machinery was added to the product portfolio in 2010, thanks to the aforementioned deal with Belarus.

The company reportedly has over 500 employees. Its factory in Reghin (Romania) extends over 175,000m².

Meanwhile, Agritechnica – one of the world’s biggest (indoor) agricultural machinery exhibitions – opened its doors on Sunday (November 10) in Hannover, Germany. It runs until tomorrow (Saturday, November 16).

Also Read: Pics: On-site at Agritechnica 2019…with the tractor highlights

More than 2,750 exhibitors, not just from Europe but all over the world, registered to take part. 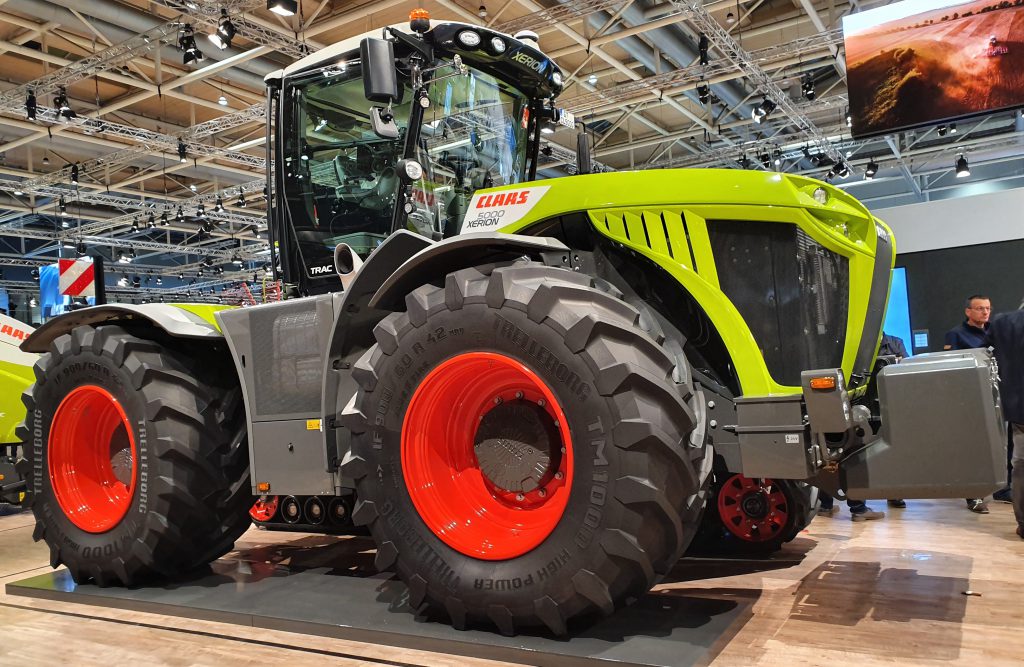 This event takes place every two years; the last instalment was in 2017 (also in November). It attracts practically all of the big-name (and smaller) manufacturers that are active in Europe, as well as most (of what might be classed as) ‘global’ brand-names.