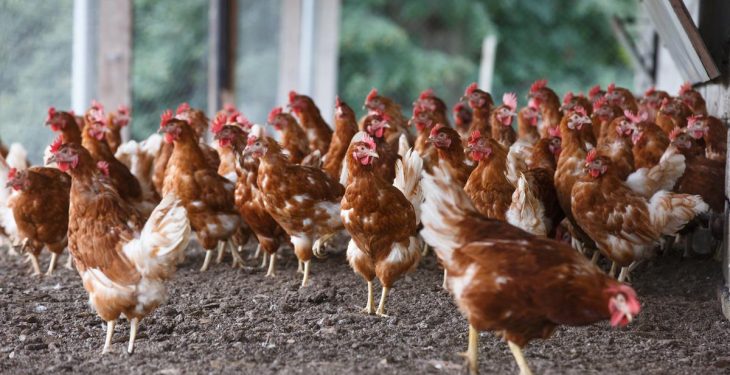 Government officials have raised the risk level for Newcastle Disease in the UK to ‘medium’ following more confirmed cases of the virus on the European continent.

Recent cases in Belgium, the Netherlands and Luxembourg have led to Animal and Plant Health Agency (APHA) experts to advise that the risk of the disease in UK flocks has risen from ‘low’ to ‘medium’.

Vets are also encouraged to maintain high biosecurity and to remain vigilant of the clinical signs of the disease.

Newcastle Disease is caused by a virulent strain of paramyxovirus and spreads through direct contact with the bodily fluids of infected birds.

The highly-infectious disease can cause severe losses in certain poultry species, including:

The disease was last confirmed in Great Britain in 2006 and last in Northern Ireland in 1997 when 1.4 million birds were slaughtered in a bid to contain the spread.

UK chief veterinary officer Christine Middlemiss said: “The Animal and Plant Health Agency experts have advised that the risk of disease has risen to ‘medium’ following reports of Newcastle Disease in mainland Europe.

“I urge all poultry and game bird keepers – whether of commercial, smallholder flocks or specialist breeds, or pet chickens – to remain vigilant to the clinical signs of this disease, and urge them to put in place strong biosecurity measures to ensure the health and welfare of their birds.”

Birds affected by Newcastle Disease may show the following symptoms:

If a bird keeper suspects that their birds may be infected, they should contact their private vet and the APHA immediately. 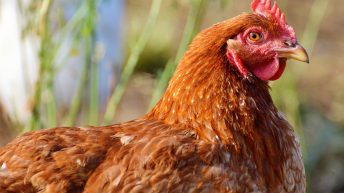 Newcastle Disease confirmed in Belgium: What you need to know