NFU calls for a total ban of sky lanterns 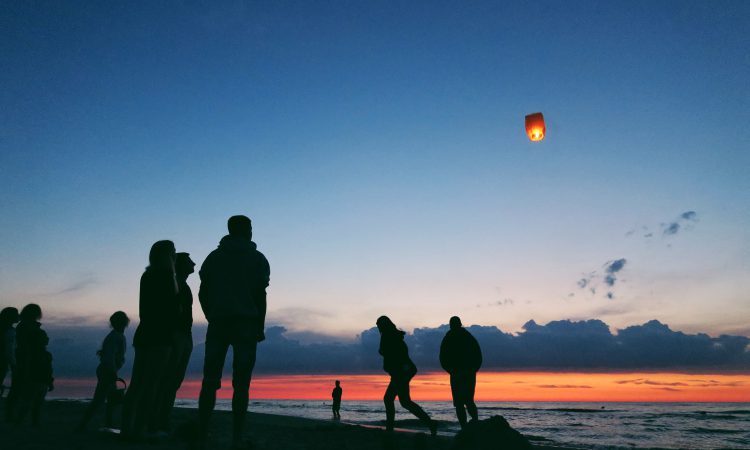 The National Farmers’ Union (NFU) has been joined by the National Fire Chiefs Council (NFCC) to increase campaigning for local authorities to ban sky lanterns and dissuade the public from setting off sky lanterns this Bonfire Night, reminding people of the dangers they pose to livestock and as a fire risk to buildings and the environment.

Sky lantern use typically rises around Bonfire Night with many people unaware of the consequences they have on farmers as well as putting increased strain on emergency services.

A fire in the West Midlands caused by a lantern saw 39 fire appliances and more than 200 firefighters in attendance to tackle it over a number of days and thousands of people have already written to their MPs to raise concerns as a result of the NFU’s campaign.

We are delighted to have received the support of the NFCC on this crucial campaign, which highlights the devastating damage sky lanterns can cause to buildings and fields on farms.

“The NFU has also heard from plenty of farmers about the gruesome injuries they can cause to livestock and other animals who may ingest the debris.

“Simply put, all of these lanterns must land somewhere and while they may look pretty in the sky while celebrating events like Bonfire Night, they also become unnecessary litter across our beautiful countryside.”

‘A total ban of sky lanterns’

“The NFU would like to see a total ban of sky lanterns across England and Wales to safeguard property and animals and, while we have already seen numerous councils ban sky lanterns, I would encourage the remaining local authorities to follow the good examples set by others across the country to avoid heightened and unnecessary strain to our already stretched emergency services.”

“I strongly urge people not to light sky lanterns this Bonfire Night. In fact, NFCC does not advocate the use of these lanterns under any circumstances, at any time.

“They pose a huge fire hazard, impact on agriculture, thatched properties and hazardous material sites, and risk the lives of animals.

A fire caused by a sky lantern can be a complex and large-scale incident and have huge implications on fire services who are already stretched at this time of the year. Demand is likely to be increased this year due to an increase in people holding displays at home.

“All emergency services are currently under unprecedented pressure due to Covid-19, and sky lanterns could put additional pressure on the fire service, and further strain on the NHS.

“Almost 90 local authorities across the UK have banned the use of lanterns and I would like to see this go further,” Hedley concluded. 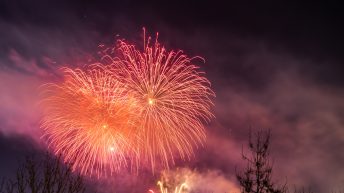 Spark of joy for animal welfare after recommendations for fireworks