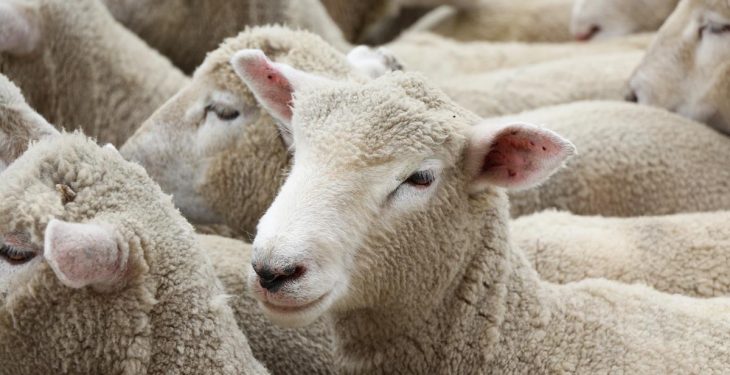 The NFU has raised the severe impacts livestock worrying can have on farming businesses to the Environment, Farming and Rural Affairs (EFRA) select committee inquiry on dangerous dogs.

NFU Deputy President Guy Smith told the committee that attacks on livestock can disrupt decades of careful breeding and it is often extremely difficult for a farm to recover from an attack.

Figures from NFU Mutual show that attacks on farm livestock by out of control dogs cost UK agriculture a staggering £1.6million last year, with claims figures showing a 67% cost increase for dog attacks on livestock from 2015 to 2017.

A lack of evidence means the true extent of dog attacks on livestock is not known, but Sheep Watch UK estimates that dog attacks kill 15,000 sheep in the UK every year.

Guy Smith said: “Livestock attacks can be extremely distressing and often leave livestock with particularly graphic injuries and mortalities. The remote and vulnerable nature of farms only amplifies the emotional impact of an attack.

“The effects can be long-lasting and it is not just the initial financial loss from the lost stock, but it can also have a serious and lengthy impact on a farming business due to the significant disruption caused.

“This was an important opportunity to raise this issue with MPs and stress that there needs to be consistency across police forces and local authorities in their approach to enforcing dog control legislation.

The NFU is the leading farming organisation working on dealing with livestock attacks and sits on the National Police Chiefs Council delivery group for Livestock Offences.

It has also worked closely with the Kennel Club to produce footpath signs which raise awareness of the issue to the public and encourage responsible behaviour with dog walkers. 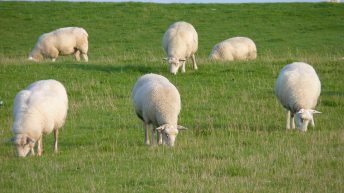 Sheep put down after worrying attack