NFUS: Beaver protection focus must turn to management and licencing 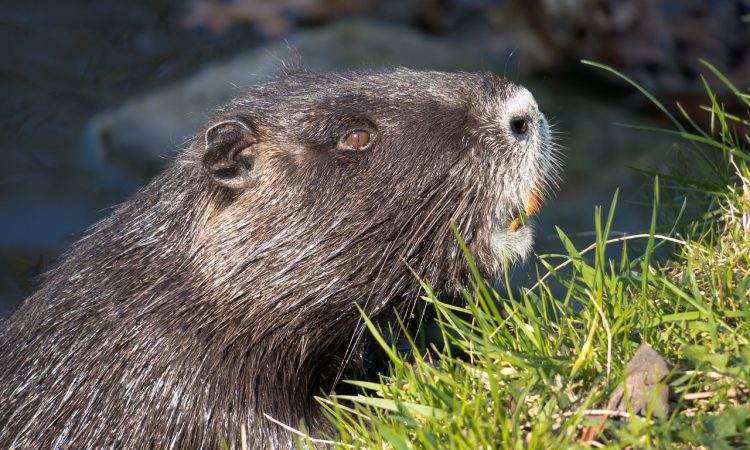 With beavers to receive protected status from tomorrow (May 1), NFU Scotland has said the focus must now turn to ensuring that management and licencing schemes for the species are effective.

Since the illegal release of beavers on Tayside some years ago, numbers have trebled. The union has, since 2016, recognised that the species is here to stay and that, in some locations, beavers and people can co-exist happily.

But it is also the case that beavers have negative impacts when they locate and breed in highly productive agricultural areas.

NFUS has long argued that it is essential protected species status is accompanied by a comprehensive management and licencing framework allowing farmers to deal with problems should they arise – or even prevent problems from arising in the first place.

It has welcomed the fact that the Scottish Government and Scottish Natural Heritage (SNH) have listened and established an appropriate management framework; its focus will now be on ensuring that this framework remains fit for purpose.

Minimising the impact of beavers

Environment and Land Use Committee chairman, Angus MacFadyen, who farms in Argyll, said: “In 2016, NFU Scotland accepted that beavers should be given protected status.

“Along with several other interested organisations, we acknowledged the value that beavers add to Scotland’s biodiversity.

“But we also agreed with these other organisations, and with Scottish Government and SNH, that in some locations there is a clear need to manage this species to minimise undesirable impacts on agriculture.

“We welcome the statement in the recent open letter published by the Cabinet Secretary for Environment, Climate Change and Land Reform Roseanna Cunningham that the reintroduction will ‘not be at the expense of the productivity of our rural economy.’ Going on to identify a flexible and responsive licensing system is the solution.

“Beavers can have negative impacts – especially when they occur in highly productive agricultural areas.

The beaver population is already causing many farmers great concern because of the way that they can undermine riverbanks and protective flood banks and potentially impede farmland drainage as a result of damming.

“The agreed management framework that will be effective from tomorrow, includes both licencing for management and mitigation trials.

“We hope it proves to be workable and allows farmers to deal with problems when they arise.” 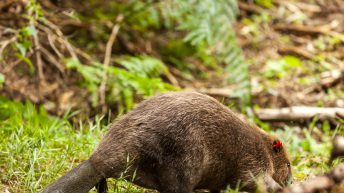 Beavers released in Forest of Dean marks first in 400 years