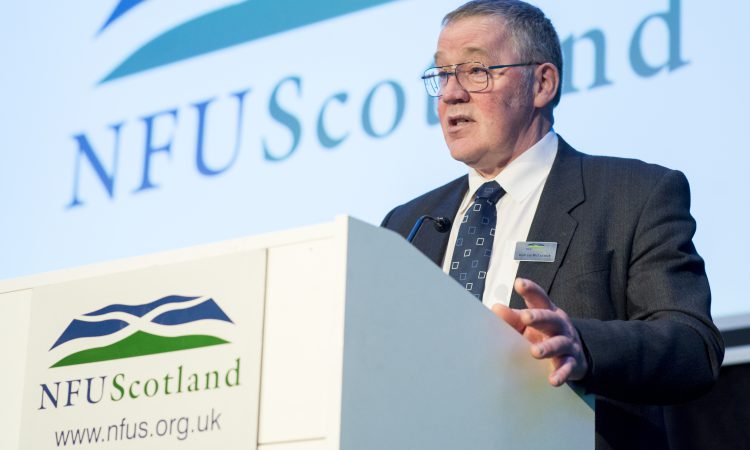 The National Farmers’ Union Scotland (NFUS) has called on London and Edinburgh to “work constructively” and end the differences over Scotland’s future agriculture policy.

It follows a political spat with a series of ‘open letters’ sent between Holyrood and Westminster.

The Scottish union’s president, Andrew McCornick, is urging for differences to be set aside and progress to be made on the Agriculture Bill, which was published in September.

Since then, the bill has been scrutinised in the House of Commons, where it’s facing serious questions over whether or not it’s fit for purpose.

The aim of the bill is to offset the loss of payments under the Common Agriculture Policy (CAP) after Brexit is fully implemented.

“Less than five months from Brexit, our members are desperate for certainty and confidence. The politicisation of the process has, so far, been unhelpful and we must see meaningful progress between the two Governments soon,” said Jonnie Hall NFUS director of policy.

Advertisement
NFUS said it believes that as a result of the political tension, the best possible outcomes for agriculture are being put at risk.

Hall added: “We need the very best outcomes for Scottish agriculture, so it is vital that both Holyrood and Westminster act with urgency and establish a satisfactory outcome for all sides.”

He argued that leaving the EU, and therefore getting away from the influence of the CAP, offers opportunities to develop more tailor-made policies.

“The real prize from exiting the EU is to move away from the CAP, while developing and implementing new agricultural policies that are bespoke to the unique and differing needs of the UK.”

He added that an alternative bill, introduced in the Scottish Parliament, was a possible outcome of the current impasse. 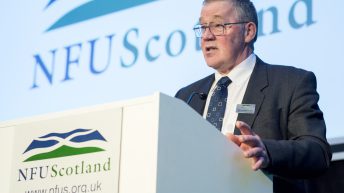