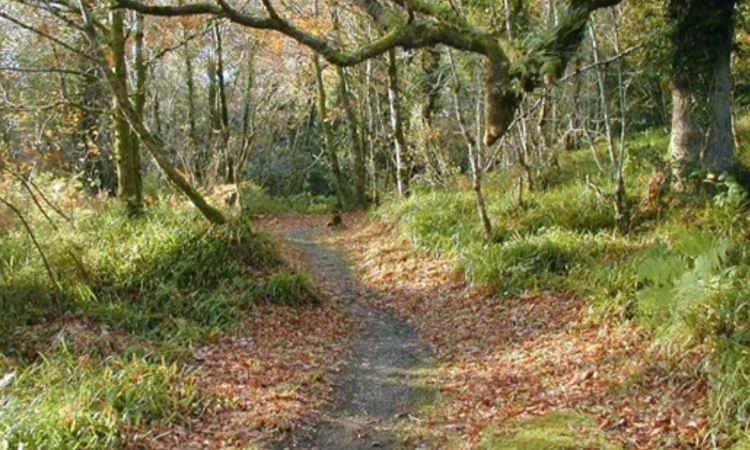 The Northern Ireland Environment Agency (NIEA), with the assistance of a local landowner, is redeveloping a Derry country park, ares of which ware seriously damaged by flooding in 2017.

Ness Country Park, in Claudy, will be enhanced with a new riverside pathway, replacing the old path what was destroyed by flood waters in August of 2017.

A new play park for children will also be installed at the sight. Work on that is currently underway, with the project set to be completed by early August 2019.

We are pleased to announce these exciting new development plans, which will improve the experience of visitors to the park.

“During the flash flooding which occurred across the North West during August 2017, a section of riverside pathway, which led from the main visitor centre area to the Ness Wood area of the property, was extensively damaged in parts,” explained Adam Reid from the NIEA.

“Through agreement with an adjacent landowner, who has been extremely supportive, we have been able to complete works to reinstate public access between the main visitor centre area and the Ness Wood area of the park. We are pleased to confirm this pathway is now open,” he added.

He said that the new play park will “capture the imagination” of younger visitors to the park, and that it has been designed with two age categories in mind – two and over and eight and over.

Some elements of the park will be themed, inspired by the surrounding geographical features.

Reid also highlighted that the new development has been carried out with people of all abilities in mind, including wheelchair users.