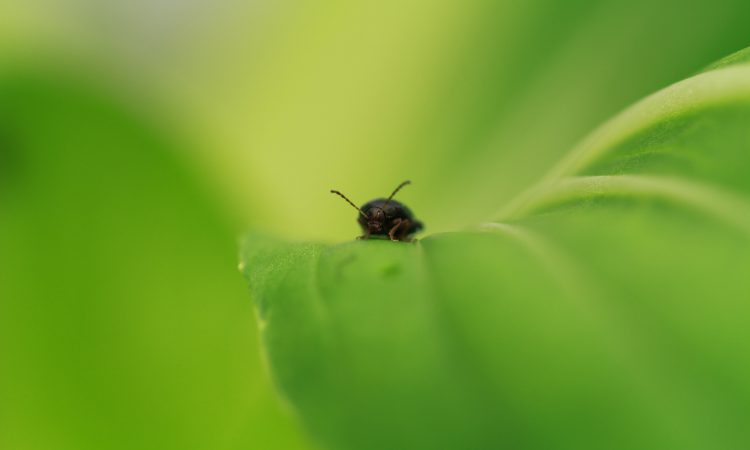 The Agriculture and Horticulture Development Board (AHDB) and crops and arable specialist Certis Europe have partnered to launch a new PhD course at Harper Adams University in Shropshire.

The three-year course will focus on the “potential of biopesticides and optimising the use of conventional insecticides for control of the cabbage stem flea beetle”.

The AgriFood Charities Partnership (AFCP) will also take part in organising the course, which is in “close alignment” with Certis’ objectives of sustainable food production.

According to Certis, the cabbage stem flea beetle (CSFB, psylliodes chrysocephala) is a widespread pest of oilseed rape crops.

Certis explains that the adults of the species graze on cotyledons and true leaves of young seedlings – in some cases killing the plant – while the larvae mine within petioles and stems of surviving plants.

According to the pan-European company, a moratorium on the use neonicotinoid seed treatments, and the emergence of populations with resistance to pyrethroid insecticides, has made tackling CSFB more important.

“With neonicotinoid seed treatments now banned across the European Union, future control of this pest is likely to have to rely on a wider range of controls used within IPM [Integrated Pest Management] programmes,” Certis explained in a statement.

This project addresses the need for novel approaches to control CSFB effectively by investigating the potential of biopesticides, used singly or in combination with existing insecticide options.

The project will screen a number of potentially effective biopesticides, including entomopathogenic fungi, nematodes and bacteria, as well as plant extracts.

Potential benefits of the simultaneous use of selected biopesticides and insecticides will also be investigated and evaluated for controlling pyrethroid resistant CSFB populations, Certis explains.

The project will be overseen by: Dr. Tom Pope and Dr. Heather Campbell of Harper Adams; Dr. Dave Chandler of the University of Warwick; and Dr. Ian Baxter of Certis Europe. 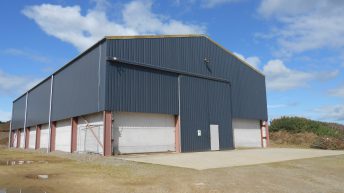