NI Protocol: Majority now view it as ‘a positive thing’ 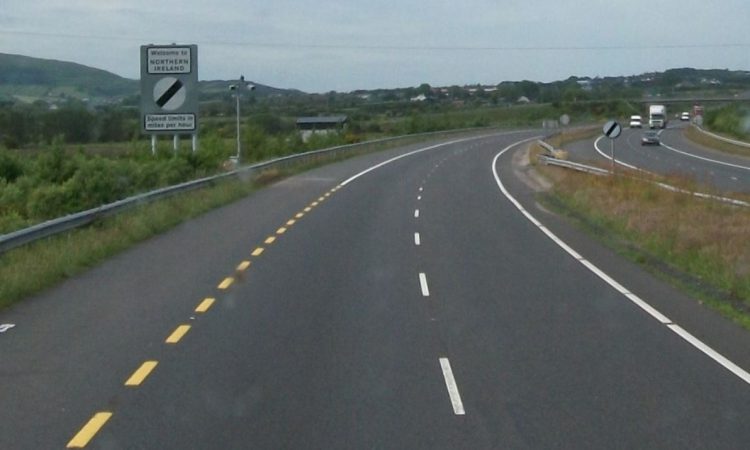 Research at Queen’s University Belfast (QUB) has found that the Protocol on Ireland/Northern Ireland (the NI Protocol) is viewed, on balance, as ‘a good thing’ for Northern Ireland.

Of the respondents to a recent poll, 52% agreed that the NI Protocol was a good thing, compared to 43% in June.

This is the third poll of its type as part of a three-year (2021-2023) ESRC-funded research project entitled Governance for ‘a place between’: the Multilevel Dynamics of Implementing the Protocol on Ireland/Northern Ireland.

It reveals that current opinion on Brexit and the NI Protocol remains divided and, generally, consistent with the previous two temperature-testing polls conducted in March and June.

Concerns persist about the impact of Brexit and the NI Protocol on Northern Ireland.

However, there have been some noticeable shifts in opinion, especially regarding how the NI Protocol is viewed.

The poll found most participants now ‘agree’ or ‘strongly agree’ that the NI Protocol provides an appropriate means for managing the effects of Brexit for Northern Ireland which has increased to 53% compared to 46% in June.

The majority, 53% of respondents, also disagree that the UK would be justified now in triggering Article 16.

This shift in opinion in acceptance of the NI Protocol is also reflected in responses to the question as to whether it provides Northern Ireland with a ‘unique set of post-Brexit economic opportunities compared to the rest of the UK, which if exploited, could benefit Northern Ireland’.

Advertisement
In the latest poll, 62%of respondents agreed, an increase on the previous June (57%) and March (50%) polls.

The proportion of respondents who disagreed with the proposition fell from around one third in June to around one quarter in October.

Despite the UK government saying it wants to remove the European Court of Justice from its oversight role as part of the NI Protocol, the poll also found removing the jurisdiction of the Court of Justice is not a top-priority concern for voters in Northern Ireland.

Principal investigator of the project, Professor David Phinnemore, Professor of European Politics at Queen’s University Belfast, said: “Majority opinion in Northern Ireland appears to be becoming more accepting and indeed more supportive of the protocol, although many voters remain concerned about the impact of it and Brexit on Northern Ireland.

“Immediate priority concerns relate to the future availability of medicines and increased paperwork for and restrictions on bringing goods into Northern Ireland from Great Britain.

The poll also showed the overall assessment of the economic impact of the protocol among Northern Ireland voters has moved from being predominantly negative to being positive.

The overall assessment of the political impact of the protocol among Northern Ireland voters remains predominantly negative.

The survey was undertaken at the start of October 2021 using the online LucidTalk Northern Ireland Opinion Panel and the results involve a weighted sample of 2,682 voters across Northern Ireland who take an interest in current affairs and politics, and who are likely to exercise their right to vote.