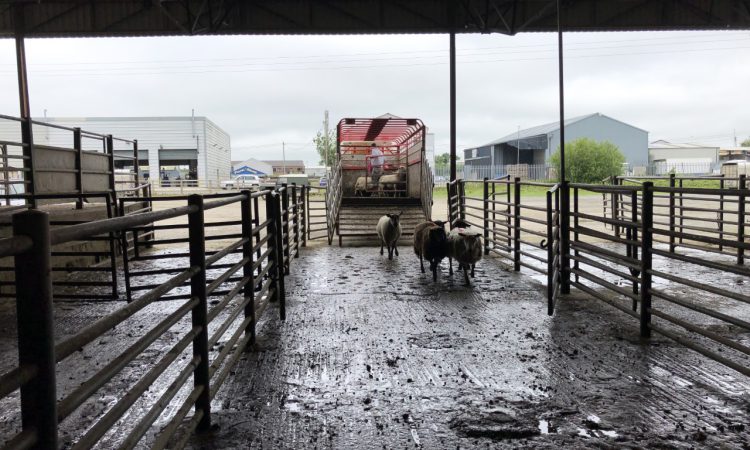 The month of August followed a similar trend to what has been seen in relation to UK sheepmeat exports in 2021 to date.

For the month of August, UK exports of fresh and frozen sheepmeat declined by 18% on the year to 6,300t, according to Rebecca Wright of the Agriculture and Horticulture Development Board (AHDB).

These figures, which were collected by the HRMC (revenue & customs), reflect what has been seen this year in terms of exports – with declines being witnessed month-on-month to date in 2021.

The AHDB did note that for the month of August, fresh lamb carcass exports grew by 18% – but that declines in cuts more than offset this.

The main reasons for the lower exports are being put down to lower production levels and increased trade friction between the UK and the EU.

UK imports, on the other hand, witnessed an increase – growing by 8% for August to 3,500t.

Imports increased from the likes of New Zealand and Australia – with this growth partially offset by a decline from Ireland, the AHDB said.

Import volumes for the year-to-date stand at 35,400t – back 13% – with the majority of the decline seen coming from New Zealand and Ireland.