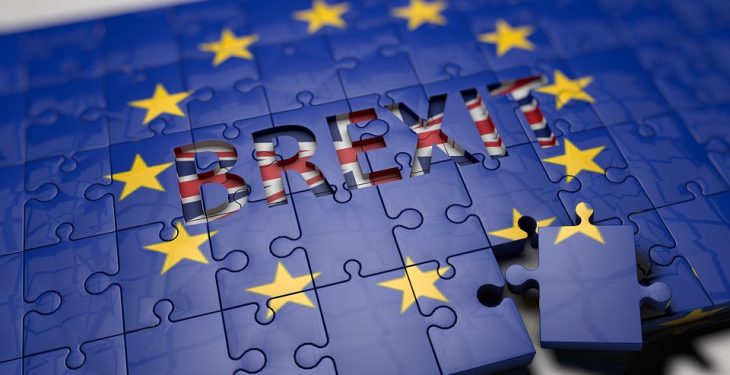 Speaking at the Balmoral Show, Billington said that a commercially workable and comprehensive trade agreement between the UK and Europe must be reached.

The chairman called for dairy and meat products to be protected within any trade deals between the UK and other countries, and said that a tariff-free trade deal should be secured with the EU.

But if this was not possible then tariffs should be struck at a level that allows industry in the UK to efficiently expand and displace EU imports, Billington said.

“Moreover, it must also allow existing arrangements with other export markets subject to EU trade agreements to continue.”

He said that the industry must also be allowed to adjust through the phasing-in of any new trading regime.

“Whilst the EU has more to lose than we do if no trade deal is arrived at by the end of March 2019, agri-food cannot be agreed alone. It needs to be part of a comprehensive trade deal.”

Billington said that a sustainable farming sector must be retained in Northern Ireland.

“The last number of years have seen local farm businesses invest heavily in bespoke traceability, environmental improvement and conservation schemes, all with a clear focus on delivering improved levels of consumer confidence.

As a result, it is critically important that all future trade deals reached between the UK and other countries around the world have these standards built-in as a matter of course.

“Failure to do so would not provide a level playing field for Northern Ireland’s farmers. And this would be inherently unfair. Technical equivalence must become the norm,” Billington said.