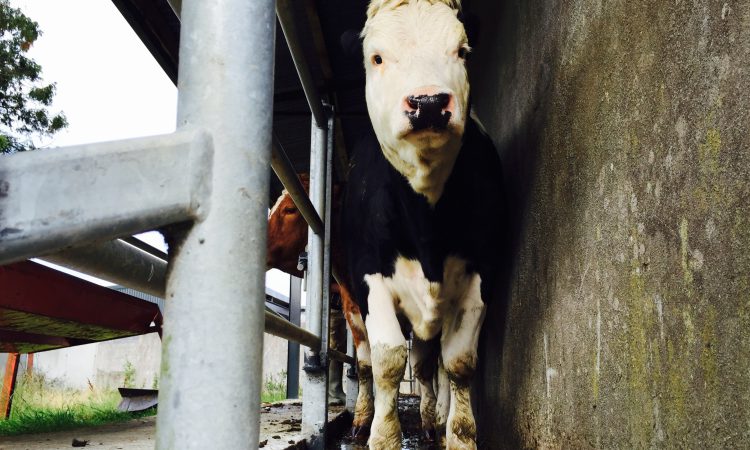 MLAs heard the first details of Northern Ireland’s new strategy to tackle bovine TB on Thursday (July 8) – but it will be a few days before details emerge.

The oral evidence from DAERA on its Consultation on the Eradication of Bovine TB was heard in a closed session of the Agriculture Committee meaning no details of the plan were disclosed publicly. Minister Poots has already stated the plan will include wildlife intervention; however, it’s not yet known what form this will take.

Minister Poots told Agriland earlier this month he planned on launching the consultation on the plan quickly after it is scrutinised by the Agriculture Committee, meaning we could see details emerge as early as next week.

The consultation will run for eight weeks and will help shape the final Bovine TB Eradication Strategy.

Sinn Féin MLA Declan McAleer, who chairs the committee, welcomed plans by DAERA to open a consultation on the strategy.

McAleer said: “We need to get bovine TB under control. At a herd incidence rate of 8.86% compared to 4.3% in the South, the bTB programme costs almost £40 million a year.

“We have also lost £5 million a year from the EU Fund for Disease Eradication.   This contributed towards the bTB programme but now there is a £5 million shortfall, courtesy of Brexit.

“BTB is an issue that the department needs to get under control.   The bovine market is worth £1.7 billion a year to the local economy and the impact on farm businesses and farmers’ mental health is profound.

McAleer concluded: “With our bTB herd incidence rates twice as high as the south and with enormous challenges facing us in terms of future funding, I encourage farmers and other rural stakeholders to have their say on the new Bovine TB Eradication Strategy when it open for public consultation in the near future.”