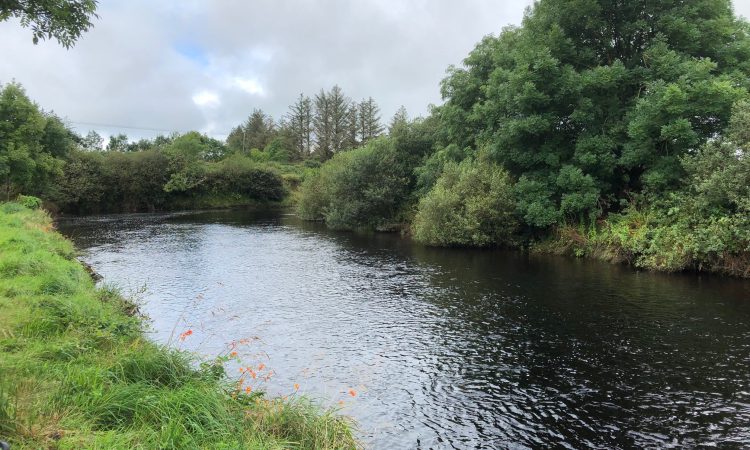 Plans for an independent Environment Protection Agency in Northern Ireland have been put on the back burner until the next Programme for Government.

It means a delay of at least a year and two months as the next Assembly election is planned for May 2022.

DAERA will have input for eight out of the nine proposed outcomes for the new Programme for Government with cross-cutting strategies like Green Growth and Food contributing to most of them.

The Programme for Government is the Executive’s plan to set ambitious long-term targets. However, with more than half the mandate gone, it leaves little time to achieve the goals set out.

Responding, Dave Foster, director of Regulatory and Natural Resources Policy at DAERA, explained that the minister had wanted to wait until the Office for Environmental Protection (OEP) was established.

“Certainly, the minister recognises the importance of good international governance, as we have now left the EU, and the focus I think he has is ensuring that the functions that were previously carried out by the EU, in relation to the Commission and the European Court of Justice are mirrored post-Brexit – hence the work on the UK Environment Bill, and the Office for Environmental Protection,” Foster said.

The minister’s approach is that the OEP will change the way governance for the environment, occurs over here, and it would be appropriate to let that be established and bed in, and then see what further changes in model governance are needed in the context of the New Decade, New Approach requirement rather independent Environment Protection Agency.

“So, I think he wants to see how things bed in, and then consider perhaps in the next mandate and the next Programme for Government what further changes are needed.”