Home » N.Ireland » ‘No-deal’ could have immense impact on marts in Northern Ireland

‘No-deal’ could have immense impact on marts in Northern Ireland 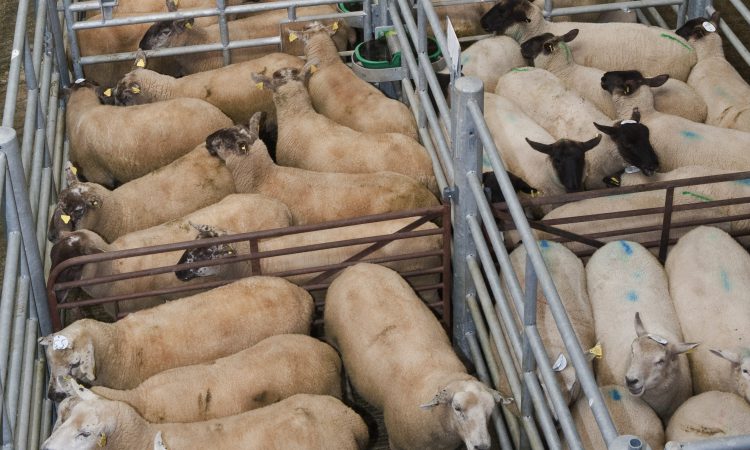 A no-deal Brexit could be the tipping point that puts a number of livestock marts in Northern Ireland out of business.

“We now know that a UK crash-out from Europe would kill-off the live trade from Northern Ireland to the Republic,” confirmed Hampton Hewitt, the owner of Markethill Sale Yard in Co Armagh.

And the same principle would hold, where cull cows are concerned.

He added: “Livestock marts are low-margin businesses. Turnover is everything. Any development that serves to reduce business levels for a mart could have catastrophic consequences regarding its future viability.”

Hewitt stressed the significance of sheep not being allowed to travel directly south from marts, in the event of a no-deal Brexit.

“We send 10,000 lambs and hoggets south each week from Northern Ireland,” he continued.

“A significant proportion of these animals go through the marts, prior to their transport to the Republic.

“If this trade was to cease, then many auctioneers would be looking at the prospect of holding seasonal sheep breeding sales only.

But this would not make up for the losses incurred in cancelling their weekly export sales.

Recently, the Ulster Farmers’ Union met with its UK farming counterparts – NFU, NFU Scotland, and NFU Cymru – and the Irish Farmers’ Association to discuss the impact of the UK leaving the EU without a deal.

UFU president Ivor Ferguson said: “For months now we have been calling for clarity. It is crucial politicians prioritise the needs of business and the welfare and long-term prosperity of the agri-food sector. Food and farming play a key role in both the UK and Irish economies and every effort should be made to ensure the industry is protected.

“It is unbelievable that farmers and growers in the UK, Ireland and in the rest of Europe are still operating without any certainty on a future trading relationship.

This is having real world business consequences right now, as well as causing unnecessary stress and huge anxiety for farmers who simply don’t know what trading conditions they will be operating under in the future.

He added: “We want to make clear that a no deal exit would be economically disastrous, and that we need to avoid a catastrophic, disorderly exit from the EU. Any extension must be used constructively and not merely  to delay no deal, setting up another ‘cliff edge’ scenario.” 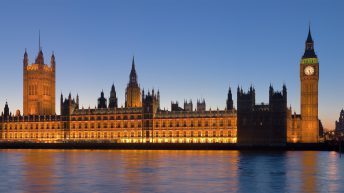