Home » N.Ireland » Where now for TB eradication in Northern Ireland?

Where now for TB eradication in Northern Ireland? 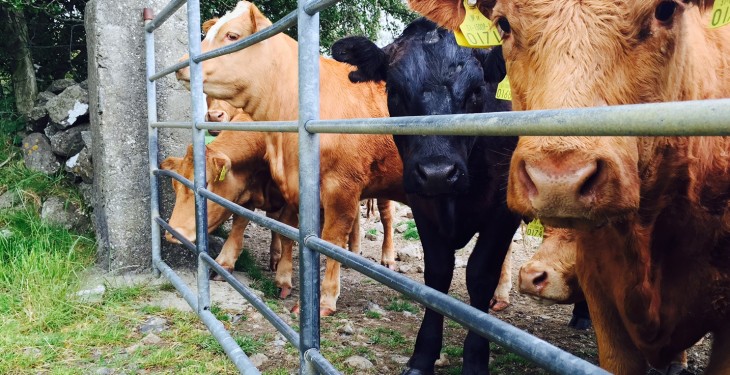 The incidence of Bovine Tuberculosis (TB) in Northern Ireland, based on the number of infected animals identified at time of testing, is currently 0.55% of the region’s cattle population.

It has been at this level for the past decade in Northern, Ireland, while the equivalent figure for the Republic of Ireland is in the region of 0.3%.

The ongoing TB eradication programme in Northern Ireland costs approximately £30m annually. All of this money is made available from the public purse.

This budget is split 50:50 across the annual herd testing programme and farmer compensation in lieu of reactor animals that are removed from infected herds.

In 2014, the Minister for Agriculture and Rural Development Michelle O’Neill gave the green light to a test, vaccinate and remove programme, where badgers are concerned. The programme of work, which is centred on the Banbridge area of Co Down, has been designed to quantify the link between the reservoir of TB in badgers and its spread to cattle populations.

Infected badgers are euthanised while non-infected animals are vaccinated against TB and then returned to their sets. The final results for the programme will be available in 2019.

In tandem with this, O’Neill has established a TB Strategic Partnership Group (TBSPG). This is an independent body, charged with the responsibility of developing a strategy and implementation action plan to eradicate bTB in the north.

TBSG is independently chaired by Mr Sean Hogan. He is working with a group of scientists and leading farmers. In its interim report, published in June 2015, TBSG proposed that, in terms of future funding, farmers might considering paying for one annual herd test by a private vet.  Testing costs currently amount to £3 per animal.

But Ulster Farmers’ Union Chief Executive Wesley Aston believes that individual farm businesses would not be able to survive, should compensation be removed or reduced.

“If The Department of Agriculture could give an assurance that any money raised was ring fenced to address TB in wildlife, then farmers may be willing to help fund these measures by paying for one annual herd test,” he said.

“This could raise in excess of £4.5 million per year to aid TB eradication.”

Aston said that any shortfall in funds should be topped up from the £15 million that the Department of Agriculture will be saving now that Northern Ireland has gained its official brucellosis free status.

“Environmental groups have a role to play in helping to fund TB control in wildlife.

“Failure to act on TB could condemn the livestock industry for another 50 years which will ultimately prove to be a larger financial burden on the industry.

“Something has to change. Farmers are willing to play their part in achieving the goal of TB eradication.”