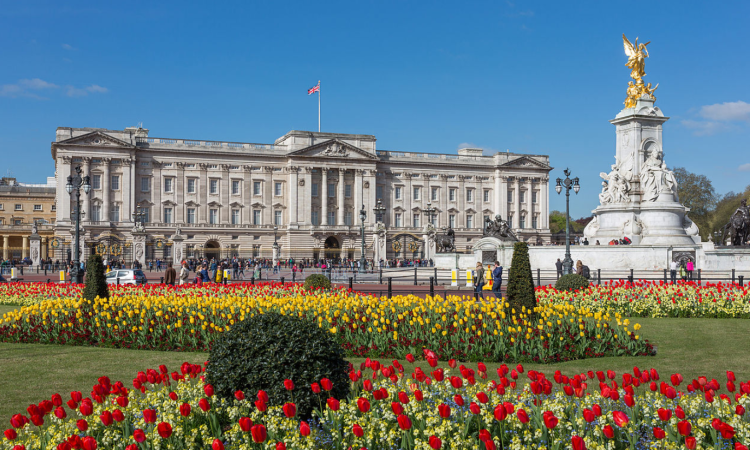 Two Nuffield Farming Scholars have received awards as part of the Queen’s Birthday Honours List for 2019.

Bray is currently director of the Oxford Farming Conference. and sits on committees for both the Institute of Food Science and Technology, and The Nutrition Society’s Training Academy.

She studied vegetable production for “specific nutritional needs” as part of her scholarship.

Bray regularly speaks at food and agriculture events and, most recently, contributed to debates at the UN Committee for Food Security in Rome, on issues including youth and women in agriculture.

“For anyone with a passion for food and farming, the ability to work with a range of people, sharing knowledge and ideas, is such an important skill,” she said.

“I have found the agri-food sector a great space to work in as a black British scientist and to lead real positive change. I’m delighted to receive this award,” Bray added.

Meanwhile, Martin also has an impressive track record, serving as vice-president of the European Council of Young Farmers (CEJA) from 1999 to 2003.

His involvement with CEJA was what led him to pursue a Nuffield scholarship, looking at issues around farm succession and knowledge transfer within family farms.

He has been heavily involved in the Royal Ulster Agricultural Society over the last 30 years, currently serving as chair of the Finance Committee.

“I have always been passionate about the future of young people in farming and Northern Ireland agriculture, and to be recognised in this way is such an honour. I look forward to continuing to serve this industry for many years to come,” Martin said.

The Nuffield Farming Scholarships Trust awards around 20 scholarships each year to people between the ages 22 and 45, from across the agricultural sector.

This year’s Nuffield Farming Conference is to be held from November 27 to 29 at Chesford Grange in Kenilsworth, Warwickshire. 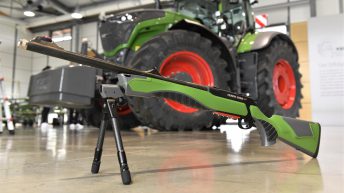