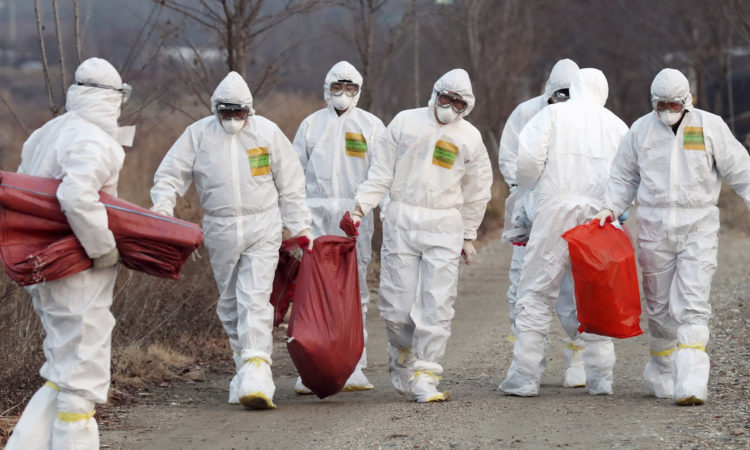 The Department of Agriculture, Environment and Rural Affairs (DAERA) has said that over 80 cases of bird flu have been detected in Northern Ireland, the Republic of Ireland and Britain in the latest outbreak of the disease.

Advertisement
It said that a 3km protection zone surrounding the site of a confirmed outbreak in a poultry flock in Co. Armagh has now ended after culling of the birds and cleansing and disinfection of the premises was completed. The area now becomes part of a 10km surveillance zone; a licence is needed for any movement of poultry or eggs in these declared zones.

Recently, a German government research centre said that Europe is experiencing its worst-ever bird flu outbreak. The Friedrich Loeffler Institute (FLI), Germany’s Federal Research Institute for Animal Health, said that new cases are being detected daily. Over one million birds have been culled in Germany alone since the beginning of this outbreak. Cases of HPAI H5N1 have been confirmed across the world including in Russia, Canada, India and East Asia.