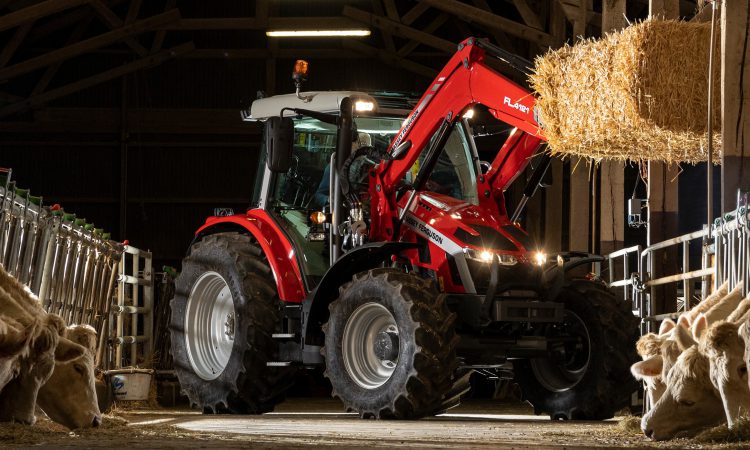 Massey Ferguson has hit the ground running for 2021 with the recent launch of its MF 5S Series tractor range.

All models are equipped with four-cylinder engines, offering maximum powers from 105hp up to a new range-topping 145hp model.

There are three levels of specification – Essential, Efficient and Exclusive, plus a range of options including Smart Farming technology. 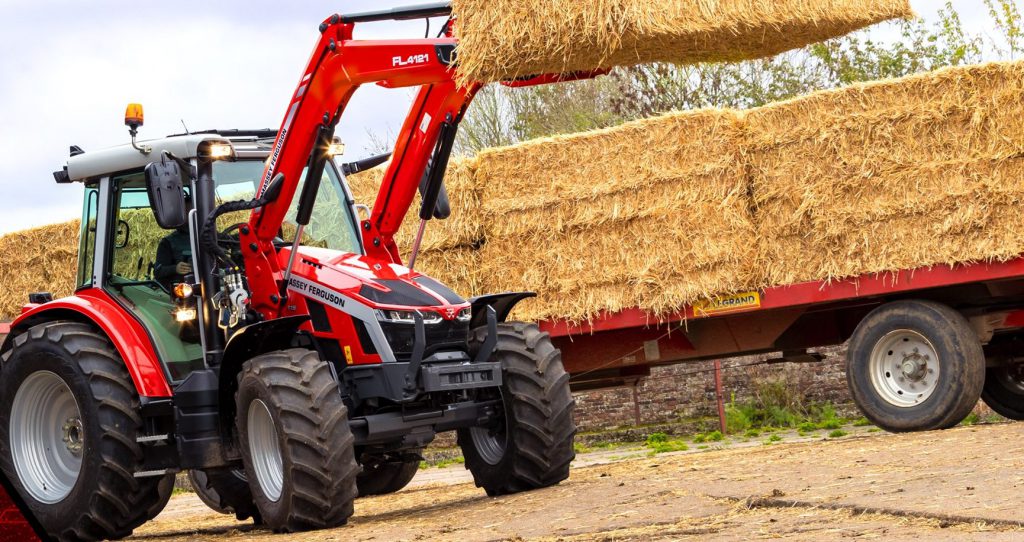 “Building on the success of the MF 5700 S Series, these modern tractors deliver straightforward operation and enhanced features with low ownership costs.

The MF 5S blends together the compact dimensions required by livestock and mixed farmers with the performance and power needed for arable work.

The series has a 2.55m wheelbase and “high hydraulic flow and control”, according to the manufacturer.

Rear linkage lift capacity is 5,700kg across the range, and up to 6,000kg in some specific circumstances, while the new, stronger front linkage capacity is 3,000kg. Meanwhile, the Gross Vehicle Weight (GVW) is 9,500kg.

All MF 5S Series models are equipped with a high specification cab. A new HVAC air system enhances air distribution, enabling operators to set and maintain the most comfortable temperature, as well as reducing demisting and defrosting times. 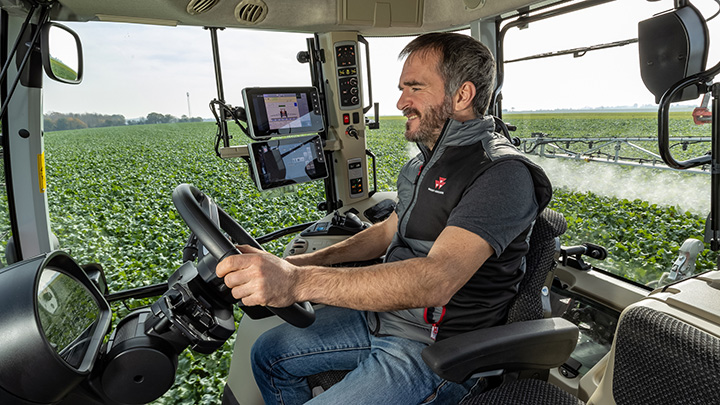 On Exclusive and Efficient tractors a new armrest, as used in the recently launched flagship MF 8S range, houses the Multipad joystick.

This provides control of a number of functions including forward/reverse shuttle, linkage and spool valves.

The Multipad can also be equipped with a micro joystick to operate two rear spool valves (or any other spool valve when Datatronic 5 is fitted).

Essential tractors come with a shorter armrest, with the transmission operated by a small T-lever to the side and separate levers for the spool valves. On loader tractors the joystick is mounted at the front of the armrest. 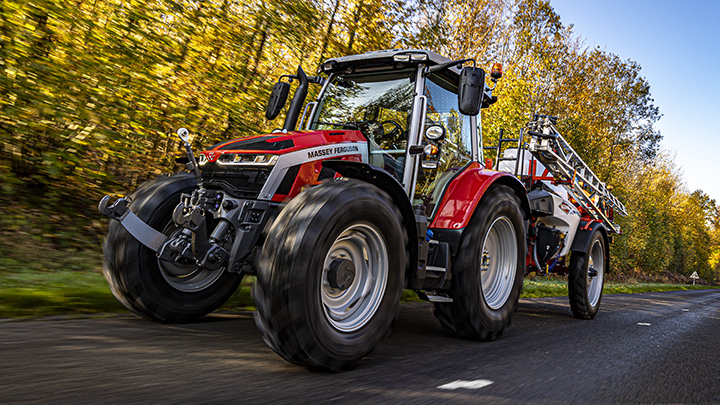 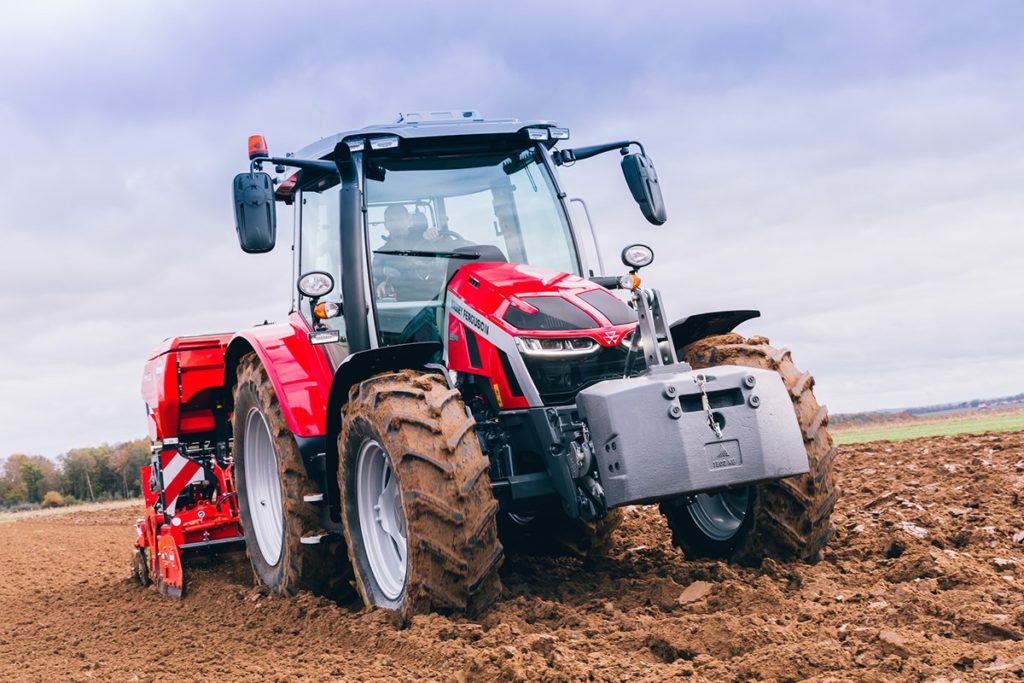