African swine fever (ASF) was first declared in north east China in August 2018. At present, there is no treatment and no vaccine to control this extremely tough virus.

Richard Herzfelder moved to China in 1990 and has spent most of this time working in agri-business. He is currently a consultant with GIRA.

Speaking at the R&H Hall conference this week, Richard estimated that the pig herd in China may be down by 70% at the end of this year.

Nevertheless, he was confident that the herd would be built back up in three to five years. However, he predicts a much smaller, but more efficient herd which may be producing 30 weaned piglets/sow.

Commenting on the smaller herd, he stated: "Consumption is not going to go back to the same level."

After all, the landscape has changed dramatically in China in recent times.

Since Richard moved to China in 1990 the country has changed immensely. The population has migrated to the cities and as Richard says "people in cities eat more meat". 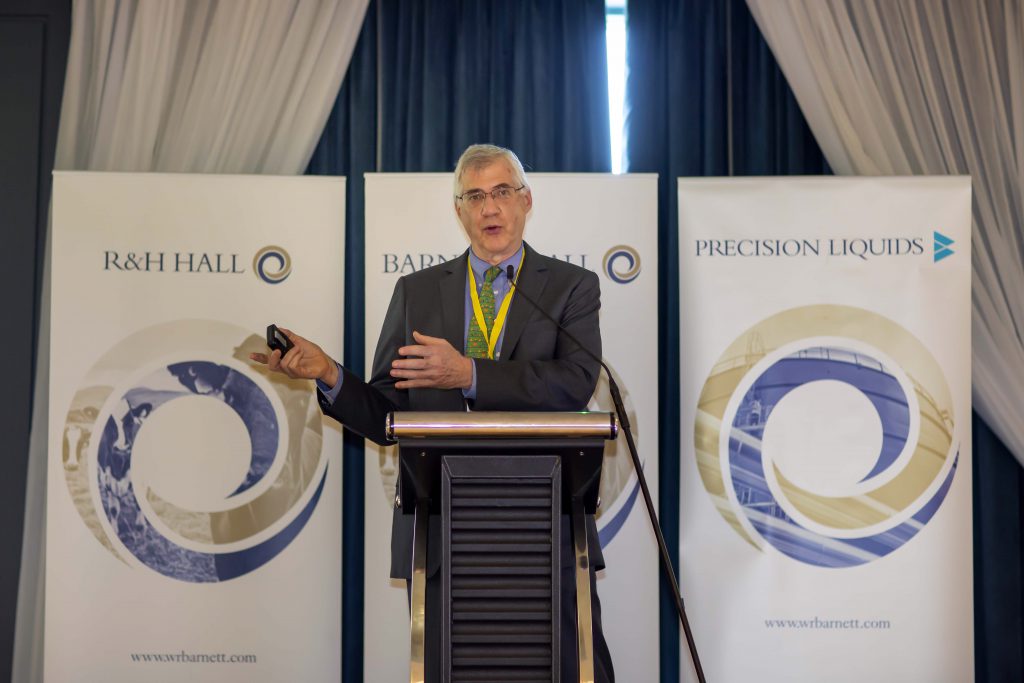 While the move from pigmeat to beef may provide opportunities for Irish beef farmers, the decimation in the pig herd means less feed is needed in the country and more is left on the market. It would also suggest a move to grain from oilseeds such as soybeans.