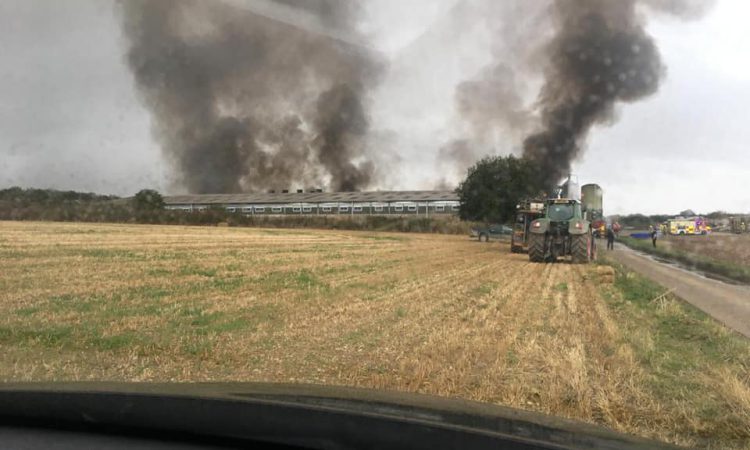 A number of pigs were killed in a fire in Oxfordshire just before the weekend, Oxfordshire Fire and Rescue Service have confirmed.

The incident took place on the eve of Friday, October 8.

In a statement on Facebook, the rescue team said:

“The fire [was] in an agricultural unit, where a number of pigs are known to have sadly have been in involved.” 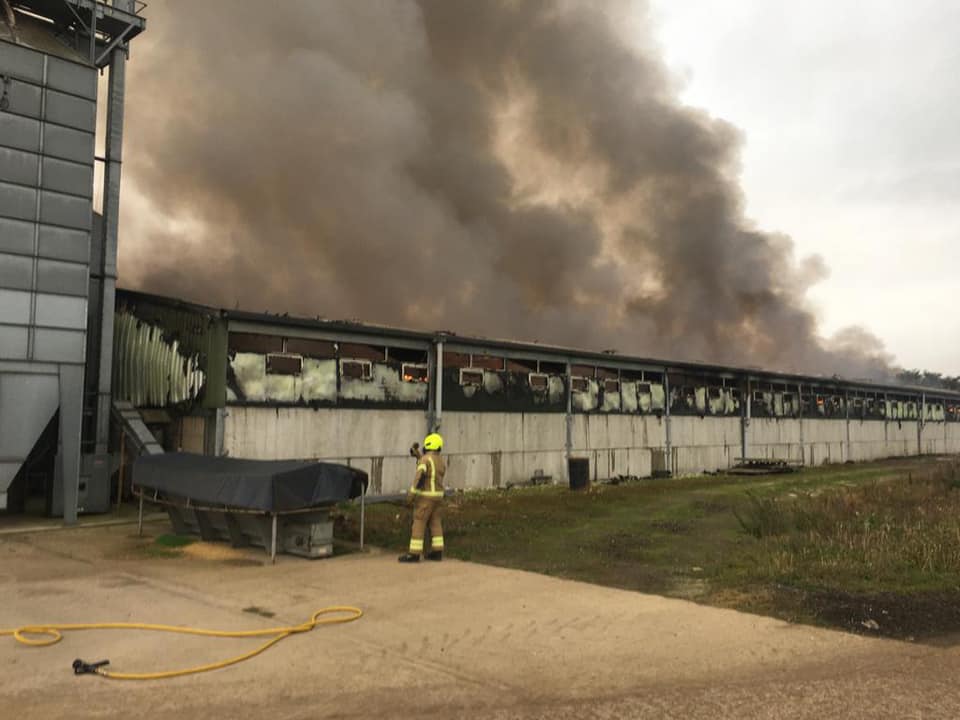 Following a call around 4:23p.m on Friday evening, crews with five appliances went to the scene of the incident near Wallingford, just off Portway.

The crews worked overnight until mid-morning to bring the fire under control.

The next day, Saturday, October 9, the fire and rescue service provided the following update:

“Some tired faces and a lot of cleaning this morning but great work by everyone to conclude an incredibly busy night’s work.” 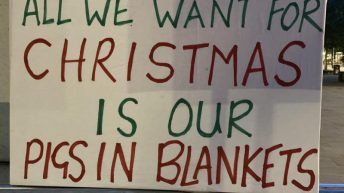