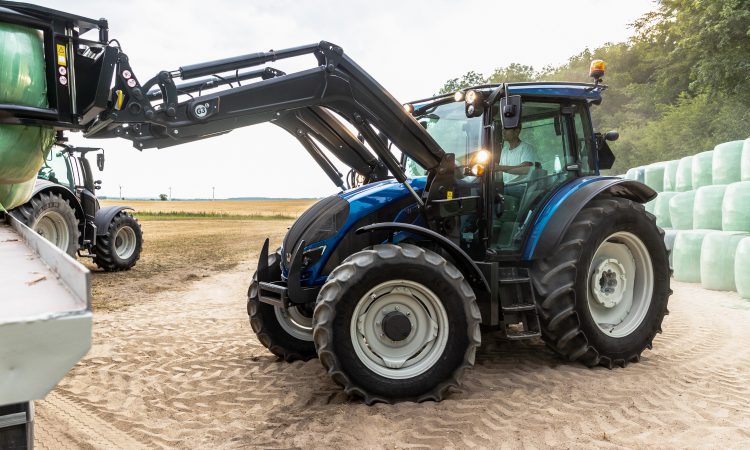 Valtra has updated its A Series tractor line-up, with the introduction of new A104 and A114 models with HiTech 4 transmissions.

The new 16F 16R powershift transmission incorporates four ranges with four powershift steps in each. According to Valtra, the transmission has been optimised for field and farmyard work; six speeds are available in the main working range between 4 and 12kph. 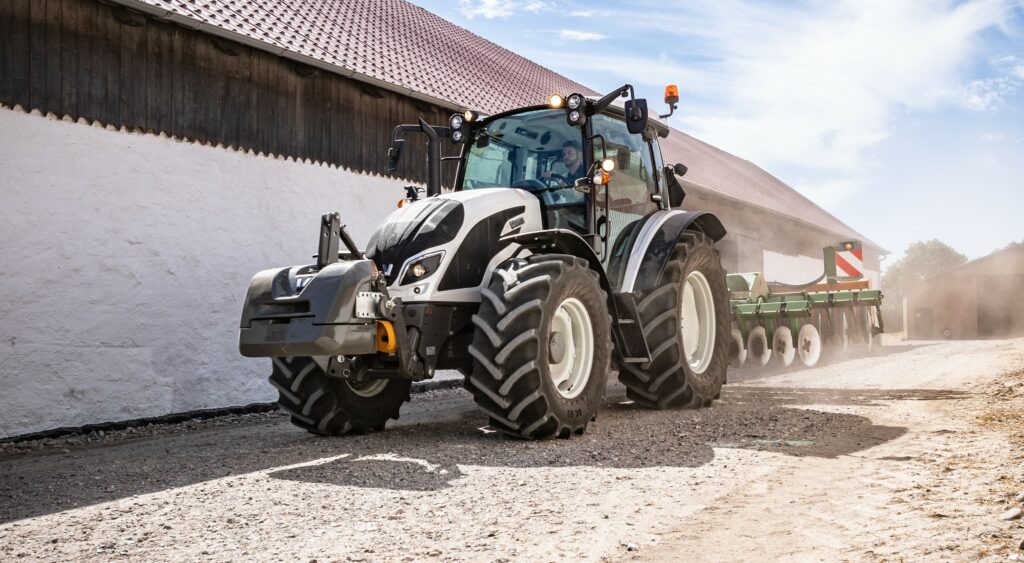 The new HiTech 4 models are apparently designed for “minimised use of the clutch pedal”. The transmission is operated via rocker switches on the Control Grip lever. 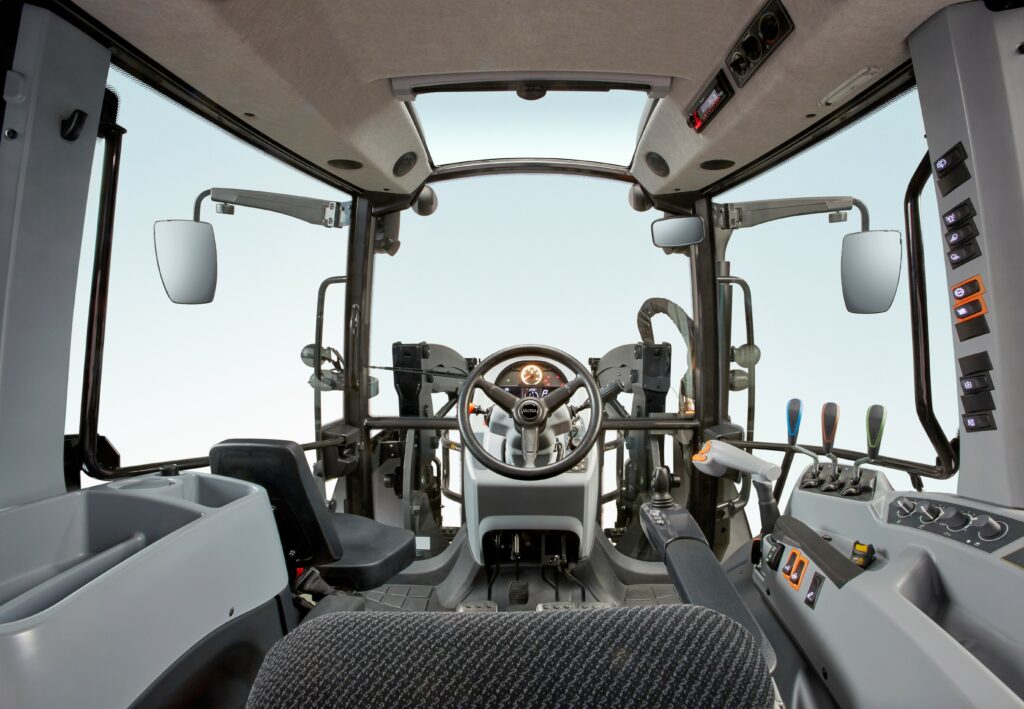 A range of automatic and pre-programmable functions is intended to take care of gear-shifting – at least some of the time. 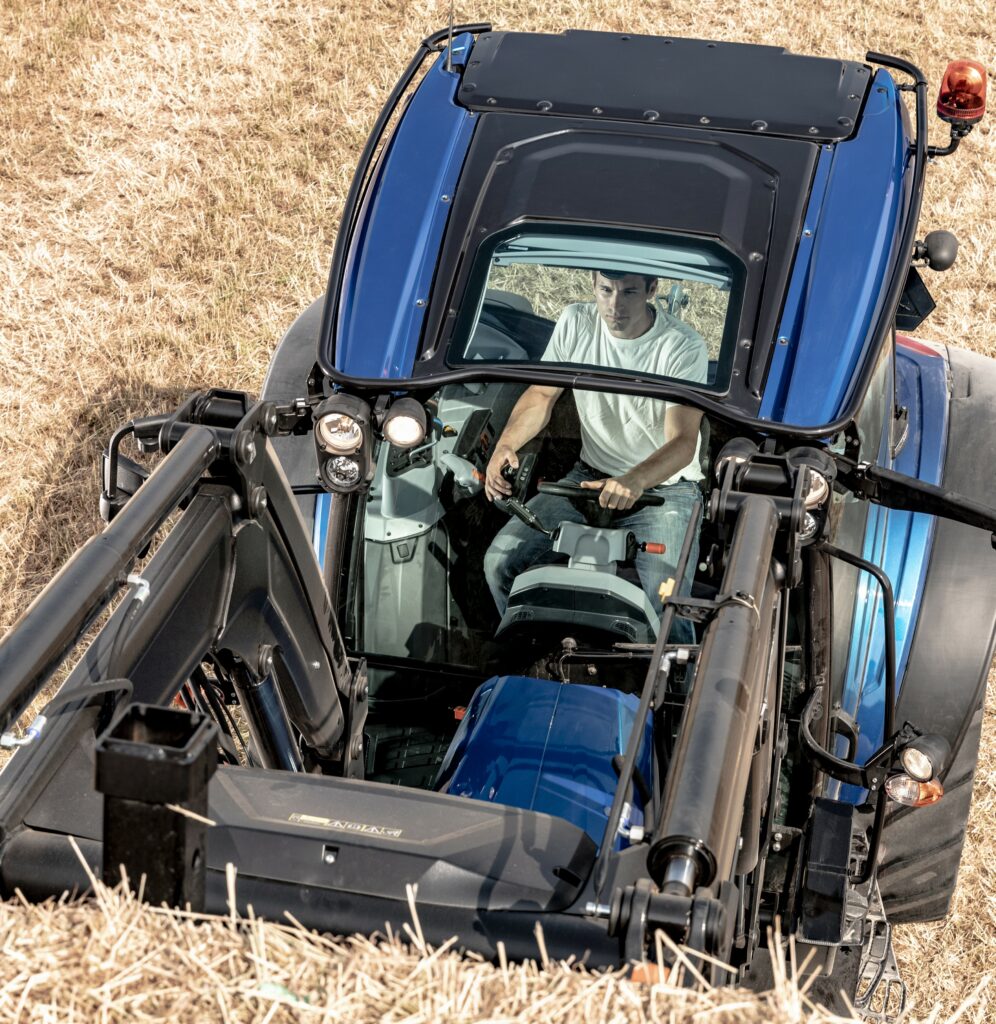 The A Series HiTech 4 models can be specified with mechanical cab suspension (with two Panhard rods to boost stability) as an option. The level of suspension can be pre-adjusted, just like on N and T Series tractors. 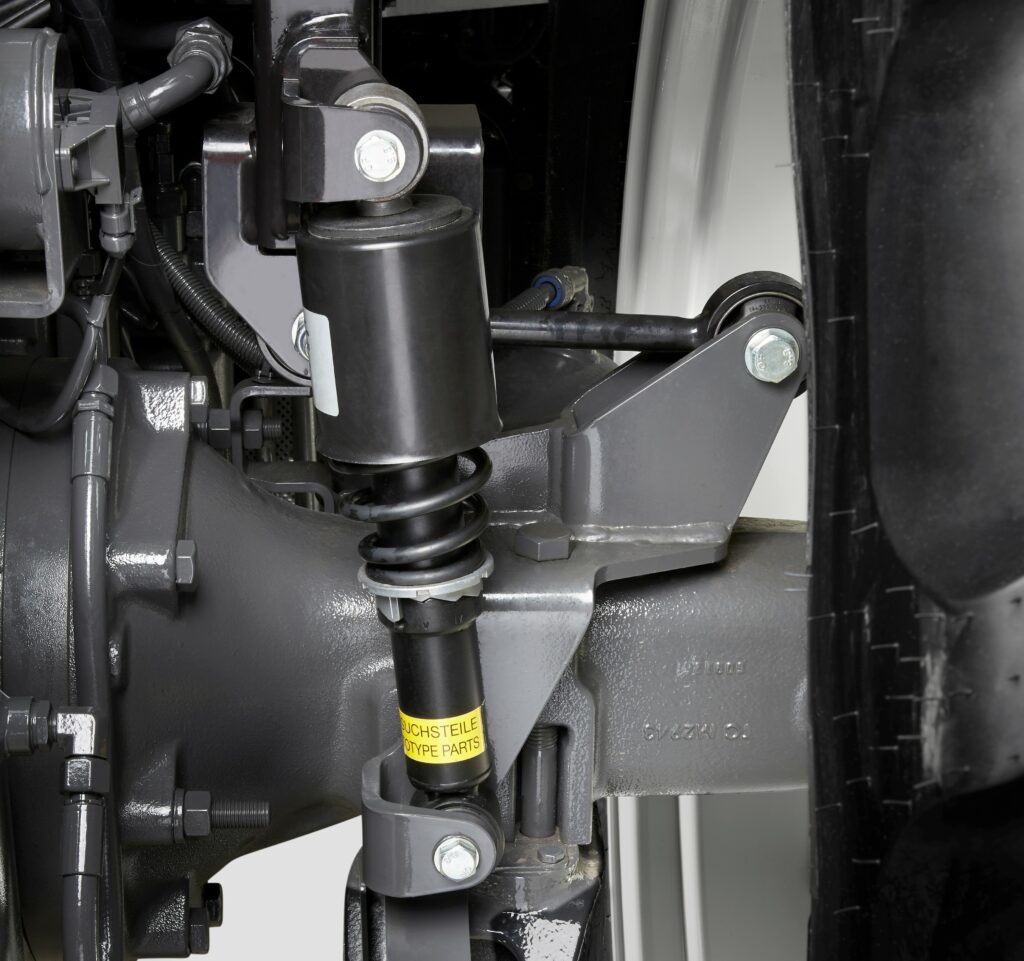 Monitoring tractor performance is now easier – or so claims Valtra – thanks to a new dashboard. The instrument panel has been designed for improved readability in bright sunlight. 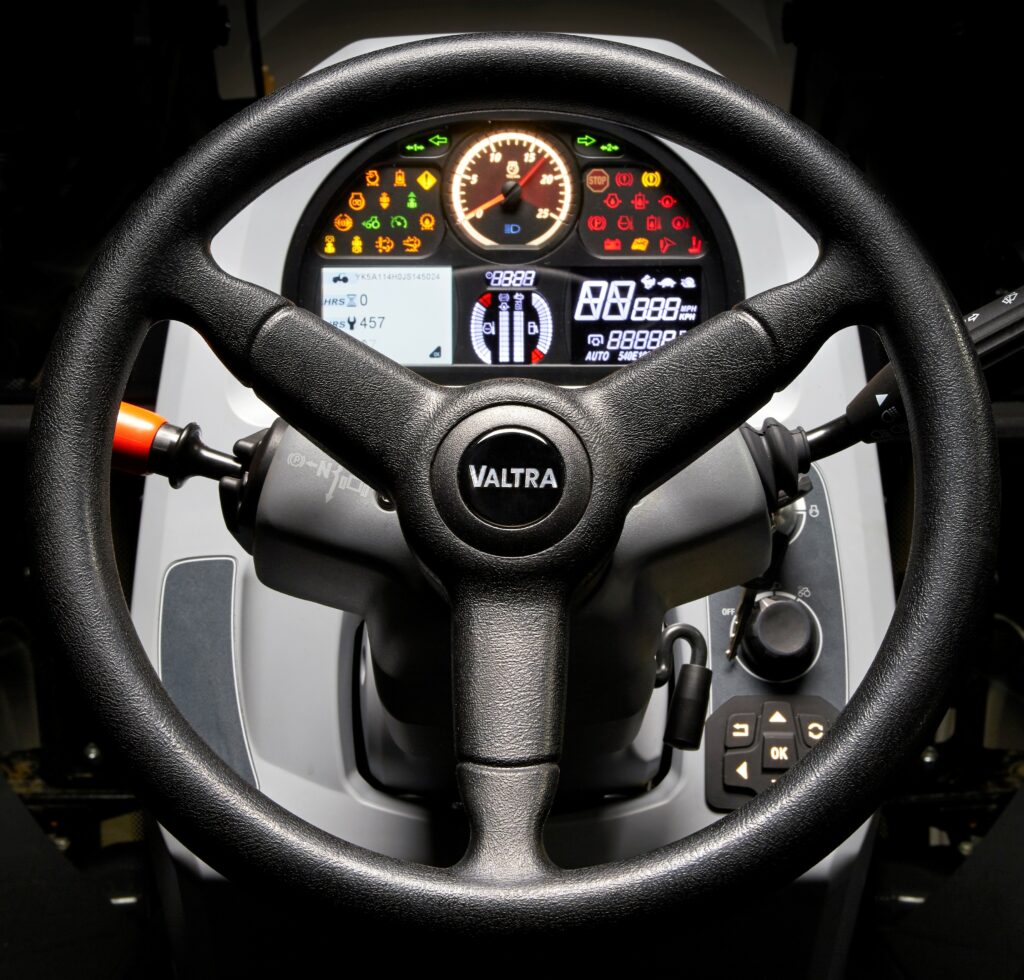 A104 and A114 HiTech 4 models are powered by four-cylinder AGCO Power AWFC engines, producing up to 100 and 110hp. These Stage 4 compliant engines feature only SCR after-treatment technology. This, says Valtra, reduces emissions while keeping service costs to a minimum.

New A Series models can now also be equipped with a front PTO and front linkage – available via the Valtra Unlimited studio at the Suolahti factory.