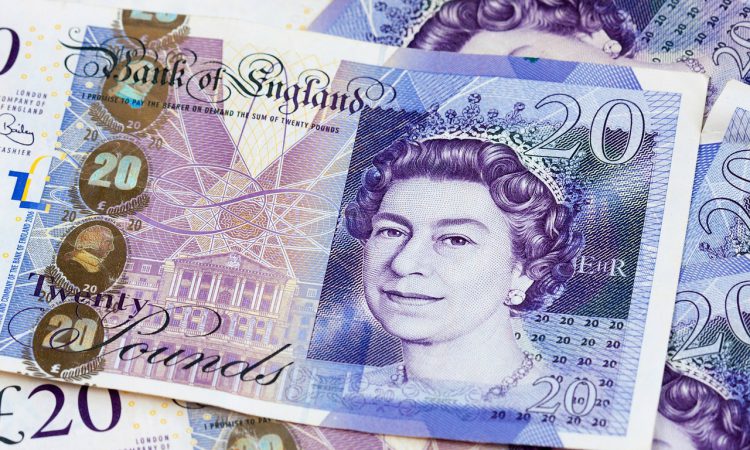 The Farmers’ Union of Wales has welcomed the Welsh Government’s decision to delay radical changes to agricultural support.

The FUW said the deferral was the “right move in light of huge uncertainty and instability around Brexit”.

First Minister Mark Drakeford made the announcement on Tuesday (July 16) as he revealed the Welsh Government’s legislative programme for the coming year.

It had originally been intended that significant changes to current policies be phased in from 2021.

Reacting to the announcement, FUW president Glyn Roberts said: “We have argued since the 2016 EU Referendum that new policies should be carefully crafted in light of clear knowledge of the likely trading environment our farmers will face after Brexit.

“Given that major reforms are being debated in the EU, we have also said we need to be informed by those changes which will affect our main competitors and markets on the continent.”

Roberts said that these messages had been central to the FUW’s response to last year’s Welsh Government Brexit and our Land consultation, which proposed the rapid introduction of radical reforms.

The decision to delay matters is therefore extremely welcome and the only rational thing to do in the circumstances.

“We want Wales to take a progressive and outward-looking approach which recognises the markets we will operate in and competition we will face, rather than one which is inward-looking where decisions are made with no knowledge of what circumstances might be.”

Roberts said attempting to introduce any major policy changes also risked major problems in terms of administrative burdens for the Welsh Government at a time when resources were stretched to breaking point.

“Compared with other nations, Wales has an excellent track record in terms of administering schemes, and we only need to look at what has happened in England in the past 15 years to see how badly wrong things can go even when modest changes are introduced.

“Welsh Government resources and roles are quite rightly being moved and re-focused on emergency Brexit contingency preparations, so putting the brakes on moves to rapidly introduce radical changes to rural policies is an obvious way to avoid an administrative meltdown.

“It would also mean avoiding exacerbating the very difficult situation our farmers are already likely to face as a result of Brexit.

“There are all sorts of ways in which we could streamline the current system and make it fairer and more sustainable, without throwing out the baby with the bathwater or risking an administrative meltdown,” he said.