Farmers failing to wear masks at marts could have ‘horrendous ramifications’ 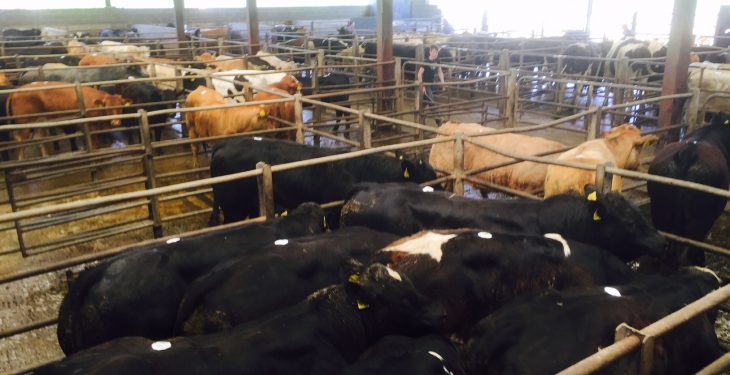 Farmers have been warned that they risk losing access to their local livestock marts if they continue to ignore Covid-19 rules and restrictions.

Police in North Wales have been attending marts in Ruthin and Garewen over the last few days after they received complaints that social distancing guidelines were not being adhered to in marts.

The North Wales Rural Crime Team (NWRCT) has also stated that some farmers have not been wearing a face mask when it is now compulsory to do so.

We are having to attend livestock markets in North Wales where some farmers and dealers are not following the rules and risking other people’s health.

NWRCT manager Rob Taylor said the actions of just a couple of farmers who break the rules could have “horrendous ramifications”.

“We will use enforcement if we have to but that would only be as a last resort.

Some people are still blatantly flouting the rules and there has been some resistance to our requests to observe the guidance.

“A few people are still not wearing masks, others have just wearing them around their chins so that their mouths and noses are exposed.

“We’re just asking people to do the right thing, and consider others, so that we can all carry on as near normal as possible.”

It was a ‘very slick operation’

TV presenter and Llanfairfechan farmer Gareth Wyn Jones has said that most farmers are trying their best to follow the new public health guidelines brought about by Covid-19.

He said that auctioneers had brought in new measures which reassured most farmers.

He added that it was a “very slick operation” and that “everyone was wearing face coverings – I didn’t see anyone without a mask”.

Instead of selling through the ring, the auctioneers asked the vendors if stock could be sold in pens.

“That way they could get more buyers in the alleyways without compromising distancing rules. It was really impressive,” he concluded. 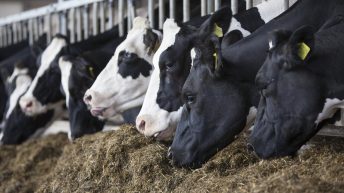 ‘The hard work will begin’ for strengthening the UK dairy sector